Shares of Cutera (NASDAQ:CUTR), a laser maker that services the aesthetics market, fell 16% as of 10:50 a.m. EDT on Wednesday. The selling pressure can be traced to second-quarter results and guidance that fell short of expectations.

Here's a look at the key figures from Cutera's second quarter: 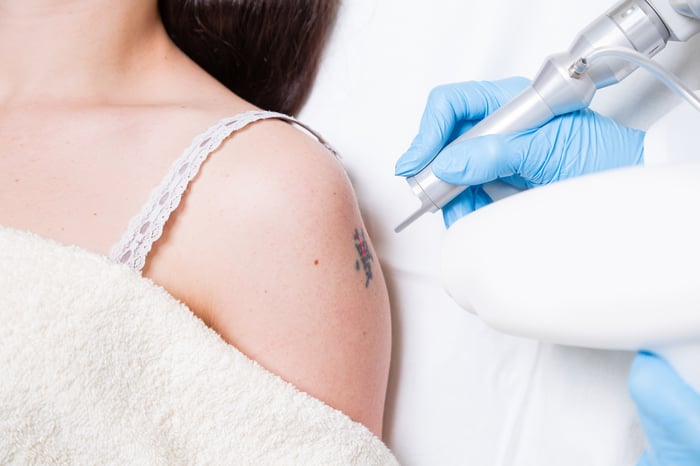 Management also took the opportunity to adjust its guidance for the full year. Here's what the updated expectations look like:

Given Cutera's weaker-than-expected quarterly profitability and substantial reduction in its full-year EPS estimate, it isn't hard to figure out why its stock is selling off today.

Cutera's quarterly results and guidance weren't pretty, but the company's near-term margin problem appears to be fixable. The company also sports a debt-free balance sheet and continues to launch new products that should resonate with the fast-growing aesthetic community.

Overall, I think that long-term bulls continue to have reason to remain optimistic. With shares currently trading at a substantial discount to their 52-week high, right now might be a good time for opportunistic investors to give this stock a closer look.