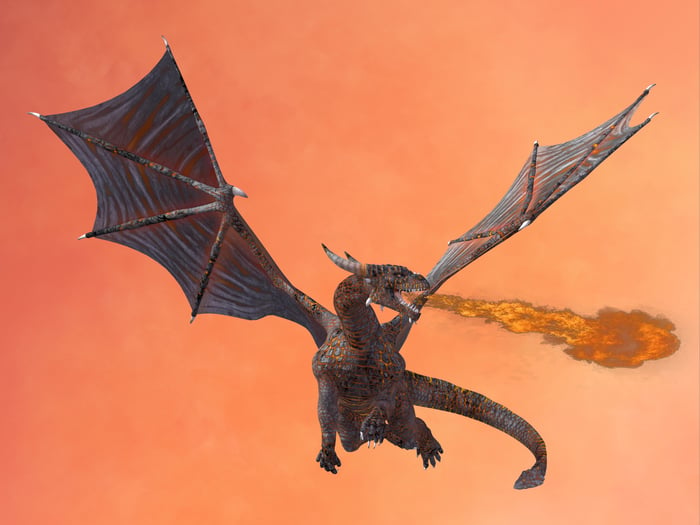 That's the good news. The bad news is that Nuance really lost $0.05 per share when calculated according to generally accepted accounting principles (GAAP)-- although this was better than the $0.10 per share it lost in the year-ago quarter. Also, the sales number that missed estimates was only up 3% year over year, which isn't much of a gain for a "growth" stock in the tech industry.

Year to date, Nuance has generated a total of $256 million in positive free cash flow, a result far superior to its apparent $125 million accounting loss under GAAP. Run-rated over the course of the remainder of the year, Nuance appears to be on course to generate cash profits in excess of $340 million, which would value the stock at less than 15 times earnings.

A growth rate of 3% probably won't be enough to justify that price, but if Nuance can produce anything in the neighborhood of "double digit percentile growth," that just might make the stock worth a look -- and for what it's worth, S&P Global Market Intelligence estimates show Nuance growing earnings at 12% annualized over the next five years.