Get the scoop on the latest in M&A land.

Monday was a generally down day on Wall Street, with major benchmarks giving up early-morning gains to finish modestly lower. Most market participants focused the bulk of their attention on deteriorating financial conditions in Turkey, with signs that the plunge in the value of the nation's currency could have impacts across the globe. For instance, Argentina had to boost a key interest rate by 5 percentage points to 45% in order to defend its own currency, and in the U.S., financial stocks were generally under some pressure as investors tried to assess possible exposure if the Turkish crisis extends outward. Even with those difficulties, some companies had good news that sent their shares higher. Nielsen Holdings (NLSN), Diebold Nixdorf (DBD 3.91%), and Antares Pharma (ATRS) were among the best performers on the day. Here's why they did so well.

Nielsen gets some activist attention

Shares of Nielsen Holdings jumped 12% on news that an activist investor is making a strong push for the media-ratings company to put itself up for sale. Elliott Management, a hedge fund that has often taken an activist role with companies whose shares it owns, has accumulated a large position in the stock and believes that Nielsen could do more with some of its core assets than it has under current management. Those watching the company believe that Elliott might itself end up making a bid for Nielsen, but it's unclear whether the ratings expert is interested in an outright sale. That could set the stage for a nasty proxy battle if Nielsen resists, but the stock's recent woes probably make shareholders more open to a reasonable buyout offer if one were to come. 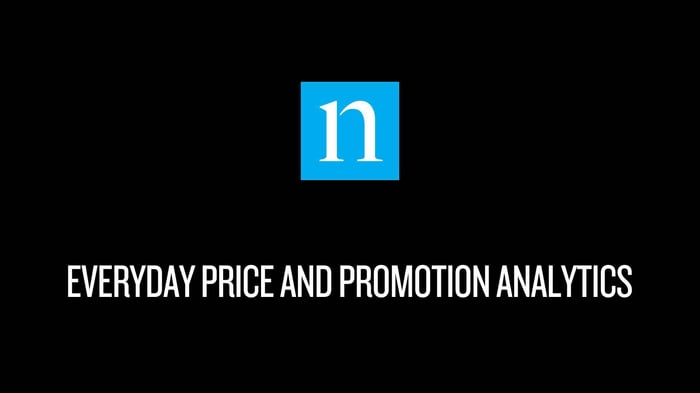 Diebold Nixdorf stock reversed course from its plunge in recent days, climbing 15%. The ATM specialist responded to relatively weak performance by hiring financial advisors to look at the possibility of a sale of the company. Investors were happy about that decision because of some of the challenges facing Diebold, including debt issues that could jeopardize its future. Diebold separately said that it's still having "constructive and productive discussions with its lenders," but the prospect for an outright sale that could deliver a premium to stock investors was quite appealing to the market as a whole.

Finally, shares of Antares Pharma picked up nearly 11%. The pharmaceutical company got a renewed push higher, building on its gains from last week following the release of key news. Last Monday, Antares said that it would work with drug giant Pfizer on developing a combination drug and device rescue pen, using Antares' key QuickShot Auto-Injector technology. Even though the companies didn't give very many details on the collaboration, just the fact that Pfizer is paying attention to Antares was a win in many investors' eyes. To keep rising, Antares will have to get other partners to recognize the value of the QuickShot technology and make similar deals in the future.