A deal with Pfizer has investors smiling, but there's no way to analyze the value to the company.

Shares of Antares Pharma (ATRS) were up 11.8% at 3:12 p.m. EDT on Monday after the company announced a deal with Pfizer (PFE 0.84%) to develop a combination drug-device rescue pen.

Unfortunately, there aren't many details for investors to go on here. The device will use Antares' QuickShot Auto-Injector, but the drug Pfizer plans to put inside the device wasn't disclosed, so it's hard to know how many of the drug devices Pfizer could sell.

Of course, even if investors had that information, we still couldn't analyze Antares' potential benefit, since the economics of the deal weren't disclosed, either. Pfizer will pay Antares for the cost to manufacture the product plus a margin, as well as royalties on net sales. But there weren't any numbers associated with the potential payments.

Despite the lack of details, the deal with Pfizer is certainly an endorsement of Antares' QuickShot, which could result in additional companies partnering with Antares to develop drug-device combinations for easy injection of their medications. Whether that's worth a double-digit bump in the company's share price is debatable. 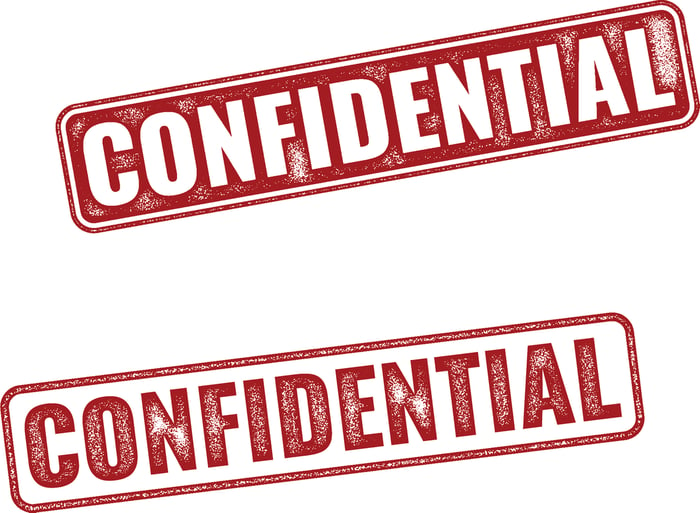 Antares is scheduled to release second-quarter earnings Tuesday morning. Management might give a little more color on the deal during the associated conference call, but given the lack of details in the press release, the company is likely sworn to secrecy by Pfizer. While that's annoying for investors now, it's likely a good long-term move to keep Pfizer's competitors from getting word of what it's developing.