The "fasten your seatbelts" light may not be on, but there's no denying that Despegar.com (DESP 1.19%) continues to make its gradual descent. Shares of Latin America's leading online travel site operator moved lower after posting disappointing financial results on Thursday morning. The stock is hitting all-time lows in the process, though to be fair, it has only been public for 11 months.

One of last year's quietest dot-com IPOs hasn't made much of a splash since going public at $26 in mid-September of last year. The stock is now falling to the high teens, and with growth slowing and at least one key executive moving on this summer, it's going to be hard to regain Wall Street's confidence anytime soon. 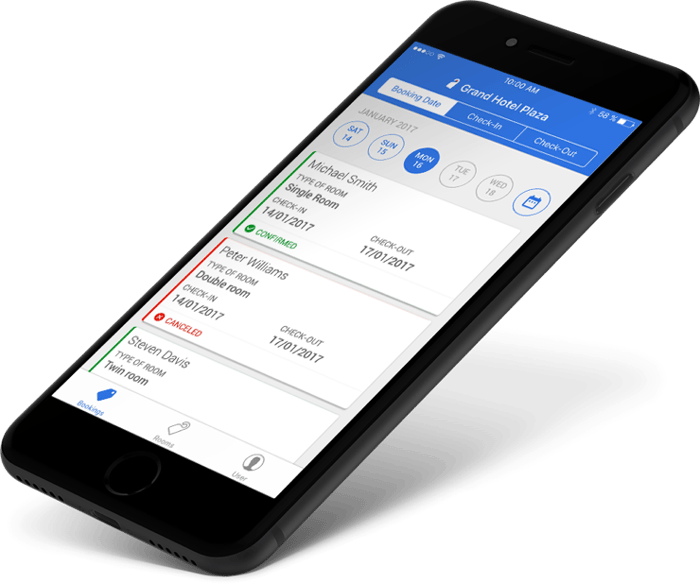 Revenue rose a mere 4% to $128.3 million in the second quarter. Despegar's top-line gains decelerated to single-digit growth despite a 12% uptick in gross bookings and an 18% surge in transactions. Analysts were holding out for revenue rising 8%, to $133.6 million.

The bottom line didn't get any better despite Despegar's shift away from low-margin airfare ticketing to higher-margin hotel and travel package offerings. Adjusted EBITDA declined, and Despegar's profit clocked in at less than half of what it earned a year earlier. The net profit of $0.02 a share was well short of the $0.07 a share that Wall Street was expecting.

Local currency depreciation is a factor, as Brazil -- accounting for 42% of Despegar's business -- saw its currency slide 15% over the past year. Argentina has taken an even bigger hit, depreciating 30% over the past quarter. However, it doesn't help that average selling prices have declined as business in Argentina leaned more on domestic travel than higher-margin international itineraries. It's hard to spring for an overseas trip when your currency is tanking.

Despegar received a chilly reception when it went public last year, and the climate isn't getting any kinder. It doesn't help that revenue rose 24% in its first report as a public company, and after a short-lived acceleration, when revenue rose nearly 30% in the fourth quarter of last year, it has kicked off the first half of this year with quarterly revenue growth of 22% and now 4%. Despegar's CFO announcing last month that he would be leaving for a stateside job to be closer to his family is just more salt in the wound. Despegar's board has cleared the way for a $75 million share buyback, something that's not a horrendous idea for a broken IPO, but it won't be enough to support the share price until the fundamentals show signs of turning around.

The long-term potential for Despegar is obviously there. Latin America is going to be a huge market once it licks its heavy socioeconomic and inflationary risks, and we're still early in the online migration cycle. Unfortunately, investors like growth in their growth stocks, and this is something that's been choppy for Despegar as revenue growth dipped 3% in 2016 before bouncing back last year. This story will take time to play out, and that's going to shake out impatient growth investors until we see signs of a legitimate lift-off.

Why Despegar Soared 62% in November

Why Despegar Stock Sank 25.6% in September

Why Despegar Jumped 11% in August