The digital banking specialist dropped despite a solid quarterly report earlier this month. Should investors be worried?

However, with shares down modestly in the wake of that report -- albeit after a nearly 60% year-to-date rise -- let's dive deeper to see what drove Q2 Holdings last quarter, and what investors can expect for the rest of this year. 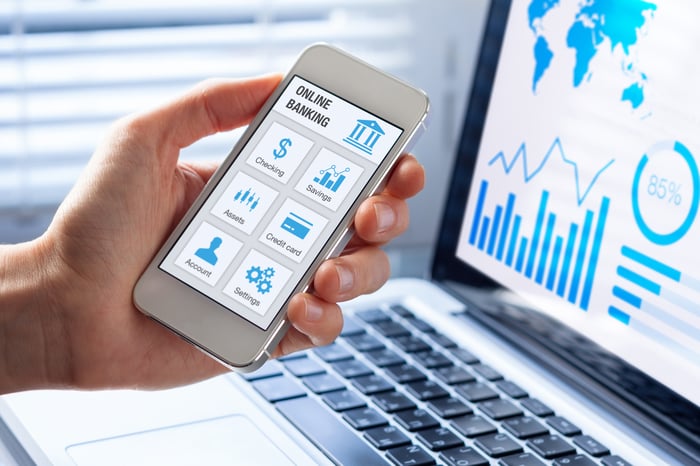 The second quarter was defined by broad-based strength across multiple products and end markets. On the product side, our corporate banking, Q2 Open and Centrix products contributed to another quarter of solid bookings. Looking at our end market, I would call out the strong contributions from banks outside the Tier-1 space. Year to date, our bookings from this market now exceed our total bookings from these same customers in 2017.

By acquiring Cloud Lending, we will be able to help our community and regional financial institutions more effectively manage and grow their lending portfolios -- their fundamental income-generating activity. There's a substantial market opportunity for digital lending, and the addition of Cloud Lending's talented team and next-generation technology solutions will help Q2 expand our footprint in existing markets, as well as enter new ones.

In short, though some investors were likely tempted to take profits off the table following the news, I think Q2 Holdings' latest quarterly beat and raise should leave long-term shareholders more than happy with its position. And if the company is able to sustain its momentum in the coming quarters, I suspect the recent pullback won't last long.