This small but fast-growing business has the potential to be the next AWS and drive Amazon stock higher.

Four years ago, after enduring its second full-year earnings-per-share loss in the last three years despite 20% top-line growth, Amazon (AMZN -2.02%) bears questioned whether the e-commerce company could become a reliably profitable entity. Amazon underperformed the S&P 500 by 36 percentage points that year, falling 22% versus the 14% total return from the greater market. 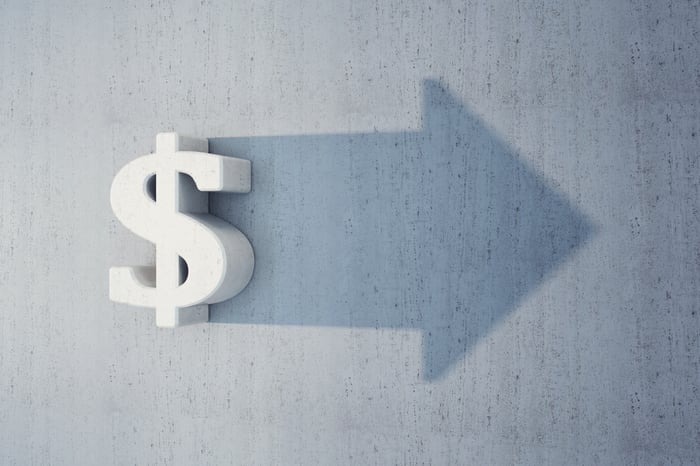 In what's become the worst-kept secret in the advertising industry, Amazon is aggressively building out its digital advertising business to better compete with Alphabet (GOOGL -7.68%) (GOOG -7.44%) and Facebook (META -4.27%).