The Xbox All Access plans eliminate the cost of entry by financing the hardware over two years.

While subscription video game services aren't new, one-off purchases of game consoles and games are still the norm. While it seems almost quaint to buy a DVD in the age of Netflix, the video game industry has been slower to adopt a subscription business model.

That may now be changing. On Monday Microsoft (MSFT 1.99%) announced a new subscription service, Xbox All Access, that bundles Xbox hardware and the company's subscription game service into a single package. This is a limited-time offer, so Microsoft may just be testing out this type of model in advance of the next-generation Xbox console. But it's likely an indication of where the industry is headed. 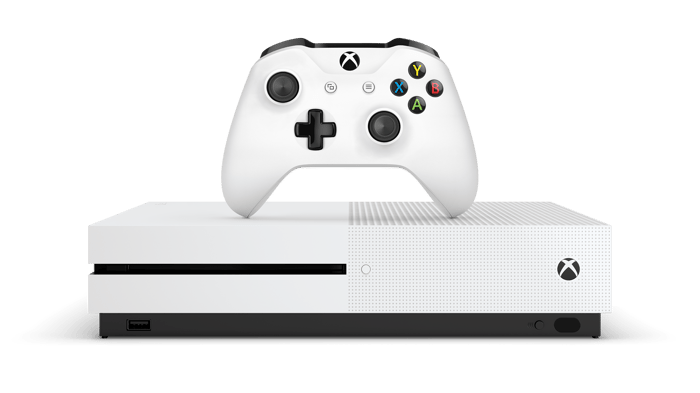 Buy a game console as you buy a phone

Microsoft's Xbox All Access is a two-year plan that bundles a financed Xbox console with Xbox Live Gold and Xbox Game Pass. There are two options: For $21.99 per month you get an Xbox One S console along with those subscription services, while $34.99 per month upgrades you to a more powerful Xbox One X console. The financing requires a Dell Preferred Account, with 0% interest if all payments are made on time.

The cheaper All Access bundle is a bargain relative to the cost of purchasing the console and paying for those services separately. The Xbox One S console goes for $299; Xbox Live Gold, which is required for online multiplayer and comes with free games and other perks, is $59.99 per year; and Xbox Game Pass, which provides access to a library of over 100 games, is $9.99 per month. Over two years, all three would cost about $660 in total, compared to roughly $530 for the cheaper All Access bundle. That's a 20% discount.

All Access is similar to the way many consumers purchase new smartphones -- financing or leasing expensive hardware and pairing it with a monthly service plan. Spending $1,000 on a phone is a lot more palatable when split into 24 payments. While Xbox hardware isn't as expensive as high-end smartphones, the high initial cost is still a hurdle for potential customers.

Bringing down the cost of entry

Microsoft and rival Sony typically subsidize their game console hardware at launch, selling it at or below cost in order to build up user bases and sell more games. Even with that subsidization, game consoles are expensive. Even now, years after the Sony PlayStation 4 and Xbox One launched, $300 is the cost of entry. On top of that, new games go for $60 each.

A subscription model like Xbox All Access eliminates that initial cost while providing immediate access to a library of games. If Microsoft opts for a similar service for its next Xbox console, it could increase the number of consumers willing to buy into the Xbox ecosystem. Bringing the initial cost down is especially important now that smartphone gaming provides an alternative to PCs and game consoles, especially for casual gamers.

Another way Microsoft may be planning to lower the cost of entry is a cloud-based console. The company is rumored to be developing a game console that streams games from the cloud instead of processing them locally. Such a console would be cheaper than a full-blown game console, potentially much cheaper. And since it would be useless without some sort of cloud gaming subscription service, the hardware could be rolled into that subscription.

While Xbox All Access is a limited-time offer, it could be a sign of things to come from Microsoft and the video game industry.

Teresa Kersten is an employee of LinkedIn and is a member of The Motley Fool's board of directors; LinkedIn is owned by Microsoft. Timothy Green has no position in any of the stocks mentioned. The Motley Fool owns shares of and recommends NFLX. The Motley Fool has a disclosure policy.