Harley-Davidson (NYSE:HOG) released its "More Roads to Harley-Davidson" strategic roadmap in July, and though there are a number of interesting paths the company plans on taking, it ought to leave investors wondering just how realistic its goals are.

While the multipoint plan is supposed to help the motorcycle maker achieve its vision of bringing two million new riders to the brand, increasing international sales to half of its total volume, and introducing 100 new models in 10 years, a lot of it looks like a rehash of what has come before from Harley-Davidson.

Sure, the plan had a few bits of flash, such as an pedal-assisted electric bicycle that will follow the introduction of its LiveWire electric motorcycle next year, and its entry into the adventure touring and streetfighter markets, but a lot of its efforts still seem centered on heavyweight motorcycles. 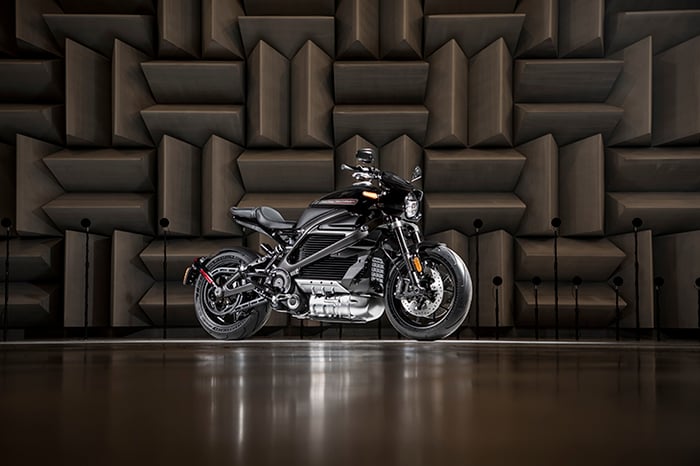 Harley is trying to create a high-power electric motorcycle market out of whole cloth. The roadmap acknowledges that less than 1,000 such bikes were sold in the U.S. and Europe last year, but that's where it is directing its initial efforts, even though it's a completely off-brand bike that will be a tough sell. Beyond concerns about battery range, its core customers likely won't buy into an electric bike, and the eco-conscious millennial riders that the bike is geared toward might not see Harley as one of their own.

The scooters and pedal-assist electrics that Harley envisions aren't scheduled for a few years yet, and they're primarily going to be targeted to foreign markets where buyers are more accustomed to them. That's not a bad move, but it's one that still presents its own problems.

For example, the small electrics are aimed at India, a market Royal Enfield virtually owns, selling over 700,000 bikes annually, or about the combined sales of Harley-Davidson, KTM, BMW, Triumph, and Ducati. Harley plans on moving into other emerging Asian markets afterwards, but there's no reason to think buyers will turn to Harley for their electric bike needs. As the roadmap points out, millions of small and mid-size electrics are sold there already. 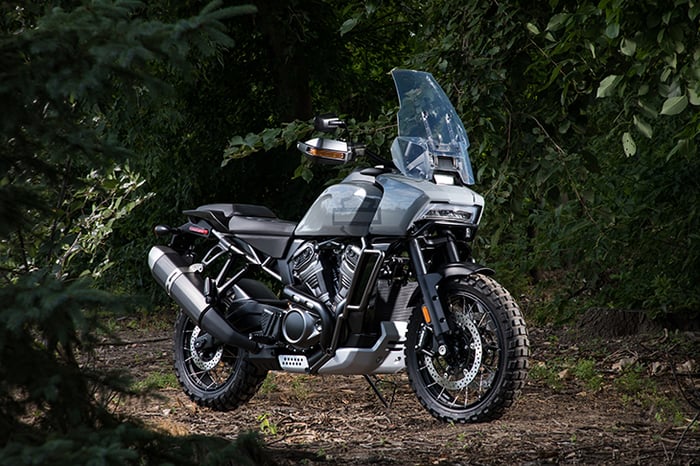 Not easy markets to break into

Harley's Pan America is also going to find it difficult to break into a field that is currently dominated by BMW and KTM. Just because the bar-and-shield has been slapped onto the tank doesn't mean customers will suddenly buy it. Again, it's a market Harley has little experience with and can't be expected to lead, not when it has competitors like Royal Enfield, whose 410 cc Himalayan is a true mid-weight adventure touring bike. 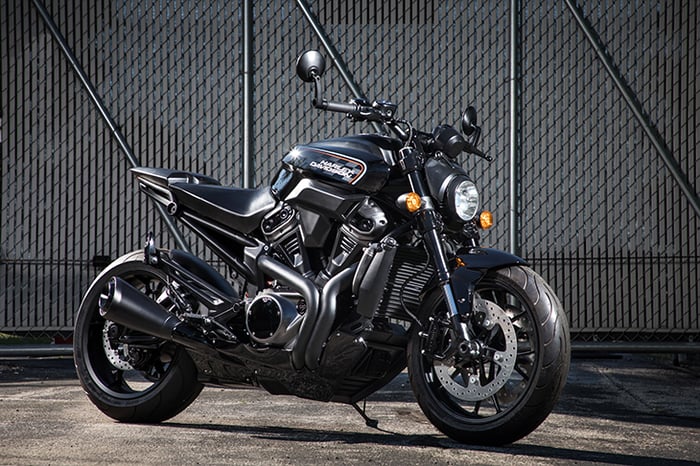 The streetfighter market -- streetfighter bikes are typically stripped-down, aggressively styled sports bikes -- presents the same issues for Harley, which lacks credibility in the space. It failed miserably when it owned the MV Agusta and Buell sports bike brands.

Yet it is bringing to market as many as nine new bikes with displacements between 500 ccs and 1,250 ccs, along with five custom motorcycles with similar displacements. Harley says it also plans to develop small-displacement bikes of 250 cc to 500 cc through "a planned strategic alliance with a manufacturer in Asia."

Certainly, the fact that Harley is paying attention to the lower end of the market at all is a welcome departure from tradition. It shows there's an inkling of understanding that buyers are looking for options other than its hulking heavyweights, but there are other problems with the plan that make the company's expectations for generating as much as $1.5 billion in incremental revenues and $250 million in operating profits impractical.

Pricing is one of them. Although Harley-Davidson didn't say what any of its new bikes would cost, the bike maker is known to protect its profit margins with big markups, and that's why it typically refuses to engage in discounting. With its dealers hurting from the four-year sales slide, they'll find it hard to accept cheap bikes that give them little margin room to play with. And if Harley's motorcycles aren't priced right, they're not going to bring in the next generation of bikers that will be essential for its future success.

Harley-Davidson is to be commended for finally thinking beyond its big, chromed-out motorcycles. But its latest roadmap might not be a realistic blueprint for its future prosperity, and investors may not see it as a clear pathway to growth.