Shares of Zai Lab (NASDAQ:ZLAB) are down 11% at 12:50 p.m. following the biotech's announcement after the bell yesterday that it priced its secondary offering of 7.5 million shares at $20 per share.

Investors knew the secondary offering to help fund the development of its drug pipeline was coming; on Monday, Zai Lab said it planned to sell shares to generate $150 million in capital. Shares went down on Tuesday, which is typical since secondary offerings dilute current shareholders, and they slipped even further on Wednesday, perhaps because investors were worried that Zai Lab's investment bankers were having trouble lining up institutional investors to buy the secondary. All told, shares closed down about 12% from Friday's close.

They were pretty spot on, as the $20 per share that Zai Lab eventually got for its secondary offering wasn't that much lower than the $20.22 shares closed at on Wednesday, but from the looks of today's move, investors were hoping the secondary would price higher.

Since Zai Lab had a set amount that it wanted to raise, the secondary offering price determines the amount of shares it needs to sell, which, in turn, determines how much current investors are being diluted. If Zai Lab had been able to get $22 per share, for example, it would have only needed to sell 6.82 million shares. 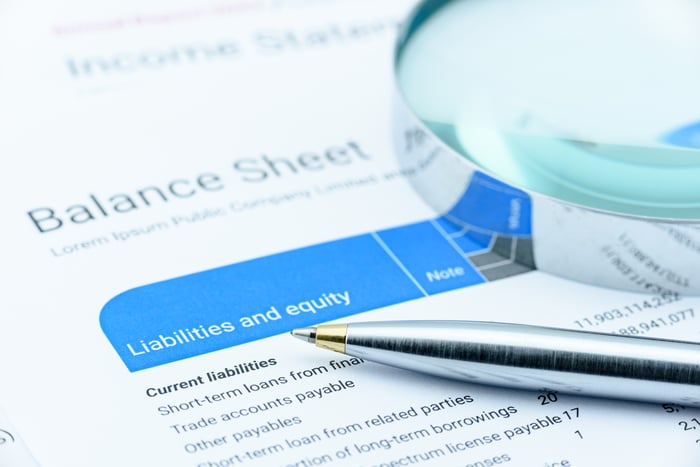 Today, investors can get shares for substantially less than the secondary buyers purchased the shares for. Over the short term, whether that's a buying opportunity will be determined by how quickly investors' confidence in the biotech returns.

Longer term, Zai Lab will be valued by its pipeline, especially its lead drug ZL-2306, which is in multiple phase 3 trials for different types of cancer. The biotech is working primarily in China, where it can in-license rights to other companies' drugs and speed through the Chinese regulatory process by conducting bridging studies in China.

Investors will have to wait and see how the strategy plays out, but at least Zai Lab has plenty of cash to help fund the idea.

Editor's Note: The original article incorrectly inferred and stated that Zai Lab's investment bankers were having trouble lining up institutional investors for the resulting in share price declines. The article has since been corrected. The Fool apologizes for the error.