Shares of NRG Energy Inc. (NRG 1.24%) rose 10.9% in August, buoyed by its second-quarter results and an analyst upgrade. 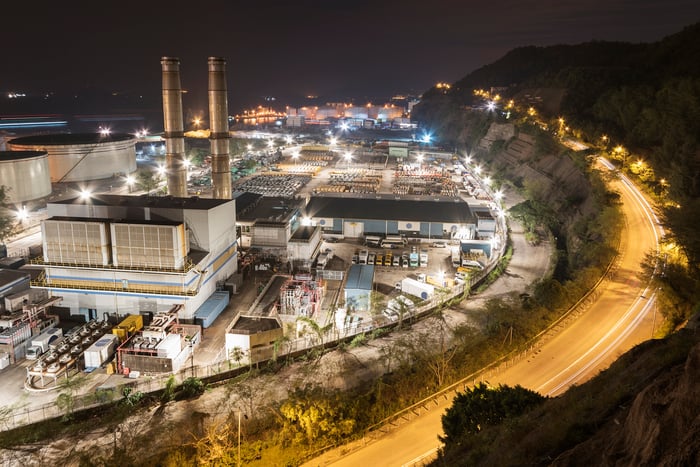 Those results also led analysts at Citi to upgrade the stock from neutral to buy while increasing the bank's price target from $38 to $33 per share. That upgrade is noteworthy since the bank had just downgraded shares from buy to neutral in late July due to valuation. However, in a research note titled "We were wrong. Story stronger," the bank boosted its earnings forecast for NRG due to the strength of its business model, which it demonstrated in its second-quarter results.

NRG continues to turn around its business by cutting costs and selling noncore assets to improve its underlying profitability. The company took another step forward on that strategy this month by closing the sale of its renewable platform. That will give it the funds to continue investing in growth and buying back its stock, which could provide shares with the power to head even higher in the near term.