There are two primary reasons why the SB-913 interim update was such a letdown for investors. First, the study is the first to use zinc-finger nuclease (ZFN) in vivo (inside the body) gene editing in humans. There were high expectations that Sangamo's ZFN approach would be overwhelmingly effective. That wasn't the case. 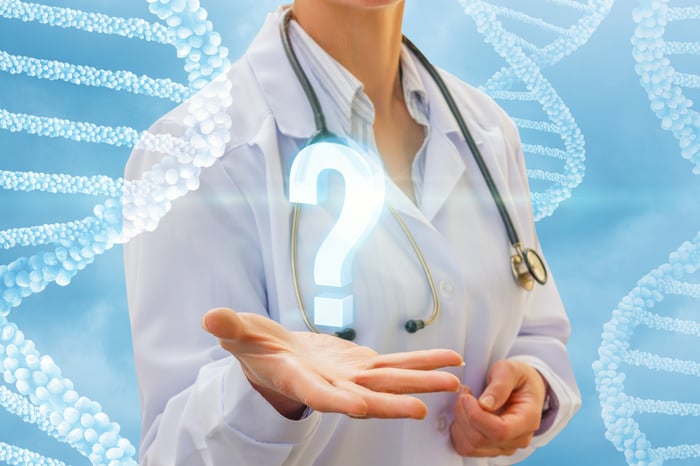 The other reason the disappointment was so intense is that SB-913 is one of three Sangamo ZFN therapies that are currently in early-stage clinical studies. A failure in treating Hunter syndrome could hint at problems for the biotech's prospects in using ZFN to treat hemophilia B and MPS I.

However, Sangamo's update didn't contain all bad news. The biotech administered a larger dose of SB-913 to a second patient cohort and is cautiously optimistic about the results seen thus far. Sangamo gave an even higher dose to a third cohort of patients. Also, it's important to note that we're only talking about two patients in the first cohort who didn't meet expectations.

Sangamo is a risky stock -- as all clinical-stage biotechs are, especially those with less advanced pipeline candidates. Most investors will probably want to watch from the sidelines for now. However, for those who are already Sangamo shareholders, I don't think the disappointing news this week is enough to warrant throwing in the towel on the biotech stock.