Shares of Funko, Inc. (NASDAQ:FNKO) were sliding for the second day in a row as the high-flying toymaker gave up more of its blockbuster gains this year. Though there was no direct news about the company, investors appeared to be responding to reports that rival Hasbro (NASDAQ:HAS) would be selling Fortnite-branded toys. 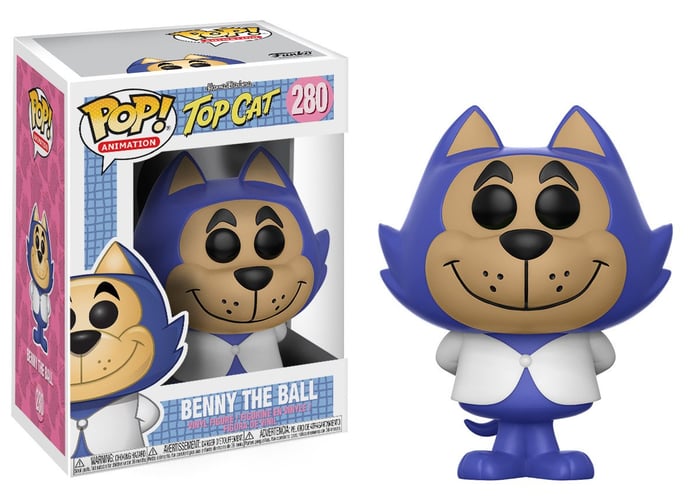 One of Funko's many Pop! figurines. Image source: Funko.

Investors likely fear that Hasbro's new partnership with Fortnite could threaten Funko's own relationship as shares of the upstart toymaker had surged following news in July that it would make its own Fortnite-themed Pop! figures. Prior to the two-day sell-off, Funko stock had doubled since the partnership was announced.

On Monday, Hasbro said it was teaming up with Epic Games, the maker of Fortnite, to make a Fortnite edition of Monopoly and Nerf Fortnite blasters. While the deal with Hasbro doesn't seem to directly threaten Funko's relationship with Epic Games, it could signal that Hasbro could be the preferred partner for future toys and it will also grab the attention of some kids and parents looking for Fortnite-themed toys.

The Hasbro deal likely wasn't the only factor weighing on Funko as the stock seemed to have overheated after it doubled in less than two months and had surged 367% year to date as of Monday. While Funko has posted impressive growth this year and its partnership with Epic Games is promising, it's hard to justify such exponential gains for a maker of toys, especially as the industry is facing its own challenges with the bankruptcy of Toys R Us and the further shakeout in retail.

With Funko's operating income more than doubling in its most recent quarter, it's clear why the stock has generated such enthusiasm, but the toy industry is also notoriously fickle and given to the latest craze. It seems fair, therefore, that the stock is finally taking a breather.