The cloud software provider beat its own targets and analysts' estimates -- again.

Adobe's (ADBE -4.05%) decision several years ago to move to a software-as-a-service (SaaS) model has served the company -- and investors -- well, as the transition to cloud computing continues en masse. The company, which is best known for its suite of creative software and its ubiquitous portable document format (PDF), has also made a habit of exceeding its own guidance as well as investor expectations, and this quarter was no different. 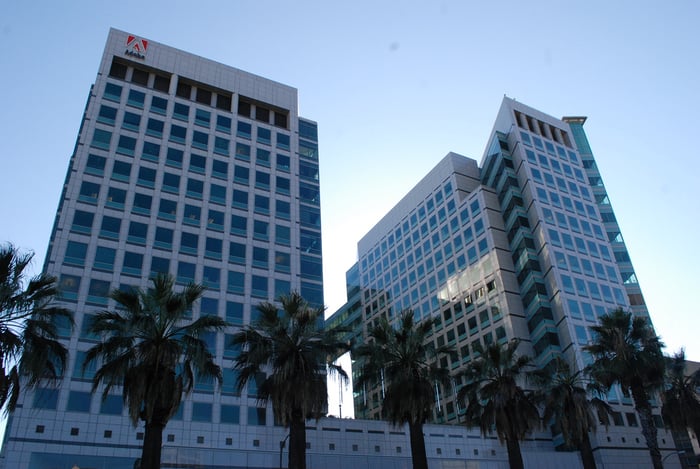