Please ensure Javascript is enabled for purposes of website accessibility
Free Article Join Over 1 Million Premium Members And Get More In-Depth Stock Guidance and Research
By Timothy Green - Sep 20, 2018 at 11:55AM

Analysts are starting to worry about DRAM pricing, predicting a rougher 2019.

Memory chip manufacturer Micron Technology ( MU -2.67% ) will report its fiscal fourth-quarter results today after the market closes. The stock has been hammered in recent months as concerns about memory oversupply began to proliferate. The company should still produce near-record results for the fourth quarter, but earnings could start to fall next year if memory chip prices don't hold up.

While average selling prices for Micron's NAND chips dipped in the third quarter, DRAM prices rose by more than 30% year over year. This strong DRAM pricing along with double-digit sales volume growth for both types of memory chips helped Micron surpass analyst expectations. 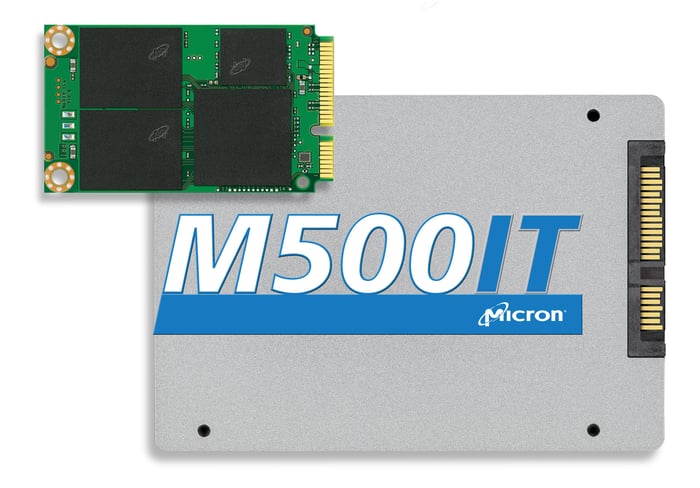 A slew of downgrades

While analysts are optimistic about Micron's fourth quarter, many have started to slash their price targets on the stock due to fears of memory chip oversupply. Micron has already started to feel NAND price declines, and DRAM price declines could be in the cards for 2019. Micron stock has tumbled around 25% from its recent high, in part due to these analyst downgrades:

Not everyone became more negative on Micron in the past few months. Analysts at Bank of America Merrill Lynch kept its $100 price target on the stock after recent positive meetings with Micron's rivals and equipment vendors. And hedge fund manager David Tepper said he remains "very, very long" Micron on CNBC, citing strong long-term demand trends.

While there's no consensus on how bad the next downturn in memory chip prices will be, analysts are starting to line up behind the view that Micron will have a tougher time next year.

The outlook is key

Micron will very likely come up with impressive fourth-quarter numbers, but investors should pay more attention to what the company says about fiscal 2019. Micron was overly optimistic prior to the last downturn in 2016, saying at the end of 2015 that supply and demand was expected to remain balanced the following year. That turned out to be completely wrong.

Micron is again optimistic today, announcing a massive $10 billion buyback earlier this year at what could be the peak of this memory chip cycle. If Micron starts to soften its language around 2019 expectations, that would be a sign the company is seeing the same issues that most analysts are now seeing.

With Micron shares down so much over the past few months, the stock could swing wildly if Micron's outlook either misses or beats expectations. While the stock looks extremely cheap based on current earnings, investors shouldn't discount the possibility of a steep earnings decline next year.