Please ensure Javascript is enabled for purposes of website accessibility
Log In Help Join The Motley Fool
Free Article Join Over 1 Million Premium Members And Get More In-Depth Stock Guidance and Research
By Rick Munarriz - Sep 24, 2018 at 9:00AM

It was a wild week for investors -- and more likely, speculators -- in New Age Beverages Corp. (NBEV 0.36%) stock. The shares nearly quadrupled last week, taking off after New Age Beverage announced that it will unveil its portfolio of cannabidiol (CBD)-infused products during next month's North American Convenience Store show.

If there's one thing we know about traders these days. it's that they love a good cannabis stock, and that's essentially how they've been treating New Age Beverages. The stock soared 287% on the week, but Friday's trading session is a cautionary tale of what can happen when coming off a big high. Shares of New Age Beverages hit an all-time high of $9.99 shortly after Friday's open, only to close sharply lower. They shed 38% of their peak intraday value by the closing bell. 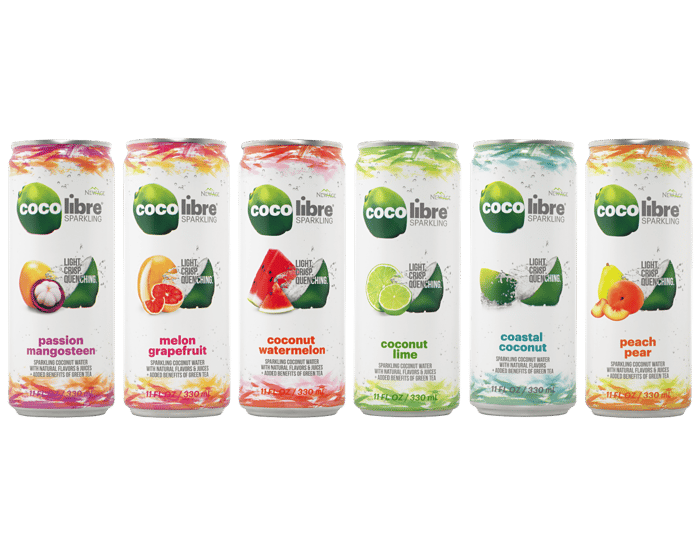 Before you raise a glass to toast New Age...

Last week's monster rally was fun while it lasted, but investors will now want to assess what they're buying into beyond the hype. They may not like what they see.

New Age Beverages soared on the potential of CBD as a beverage additive, but there are a couple of things to consider. The efficacy, and in some states the legality, of a CBD refreshment matters, and we also need to size up the potential competition. After all, New Age Beverages doesn't hold any patents for CBD exclusivity. No one does. And this is a niche that's drumming up plenty of interest, so if it's a market worth exploring, it's going to get crowded in a hurry. Even Coca-Cola is reportedly exploring a CBD-infused drink.

Investors will want to size up what New Age Beverages is all about, and that involves a sobering look at last year's heady top-line growth. Revenue doubled in 2017, but that wasn't organic growth. New Age Beverages completed three beefy acquisitions in a span of 11 months since the summer of 2016, building out its product line to include ready-to-drink tea, coffee, kombucha, coconut water, energy, and medical beverages.

The buying spree inflated sales in a way that wasn't sustainable. Growth has stalled since the company completed its last purchase in May 2017, and New Age Beverages' revenue has declined 4% through the first half of this year.

Those who bought and sold shares of New Age Beverages last week obviously aren't concerning themselves with the long-term prospects of the company's fermented kombucha tea or its sparking coconut water. You don't trade at 6 times revenue as a profitless company in this industry. Right now, this is solely about sizing up the reception the company will receive for the products it will introduce at the annual convenience-store conference in two weeks. It's quite possible that CBD, a naturally occurring cannabinoid constituent of cannabis, can spike sales for the beverage market, but New Age Beverages has so much left to prove after rallying since sales started to materialize. Volatility will continue, but justifying the hype won't be easy.