Shares of Sirius XM Holidngs Inc (NASDAQ:SIRI) tumbled today after the market turned sour on its acquisition of Pandora Media (NYSE:P). The satellite radio company's stock fell steadily over the trading session as investors seemed to believe that it was overpaying for the struggling internet radio company. Sirius stock closed down 10.3%, while Pandora finished down 1.1% after trading as a high as 10.2% earlier as its value is now linked to Sirius XM's in the all-stock deal. Liberty Media, the majority shareholder of Sirius XM, saw its tracking stocks, Liberty Sirius XM Group Series A (NASDAQ:LSXMA) and Series C (NASDAQ:LSXMK), fall 9.3% and 9.5%, respectively. 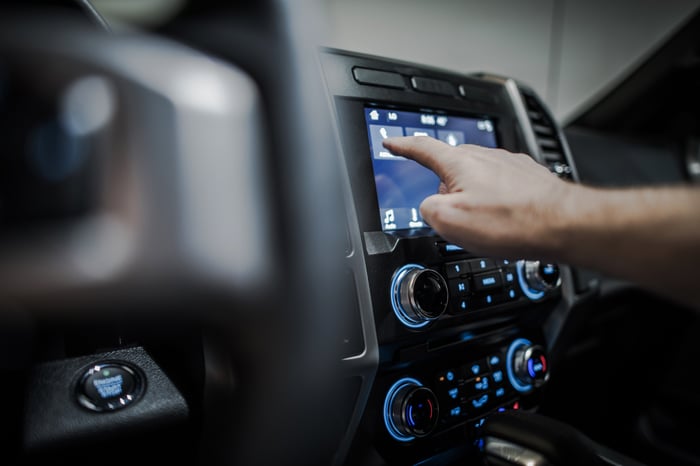 Sirius XM said this morning that it would acquire Pandora in an all-stock transaction, valuing the internet DJ at $3.5 billion, or $10.14 a share, based on its 30-day moving average. Sirius said the deal would add a complementary platform to the satellite radio provider as the ad-based Pandora tends to appeal to listeners who don't want to pay for radio, as opposed to the subscription-based Sirius. Sirius said the benefits of the deal included cross-promotional opportunities between the two platforms and leveraging each distinct platform to create unique audio packages. The deal will create the world's largest audio company at a time when both Sirius and Pandora have been challenged by Spotify and Apple Music.

Sirius shares were trading down 2% at the market open, indicating a tepid response to the deal, but they slid from there as investors seemed skeptical of Sirius taking over an unprofitable company for the same price it bid for it two years ago.

Perhaps a combination between Sirius XM and Pandora was inevitable as Sirius took a 15% stake in Pandora a year ago, and the two companies are clearly complements in an industry that continues to pivot toward subscription-based platforms that allow listeners to directly choose songs like Spotify and Apple Music.

The deal includes a "go-shop" clause that allows Pandora to seek other suitors, so this may not be a done deal. Given the response from the market, Sirius shareholders may prefer if Pandora gets another offer.