According to market research company IDC, HP Inc. (NYSE:HPQ) shipped 58.8 million personal computers in 2017, up 8.2% year over year against an overall market that IDC says declined by 0.2%. HP also held the most market share of any personal computer maker, with 22.7%, according to the report.

HP isn't just a personal computer maker, though -- it generates a large portion of its revenue and the bulk of its operating profit from its printing business. Per IDC, HP was the leading vendor in the hard-copy peripherals market, capturing 39.2% in 2017.

Let's go over the basics of HP that investors need to know. 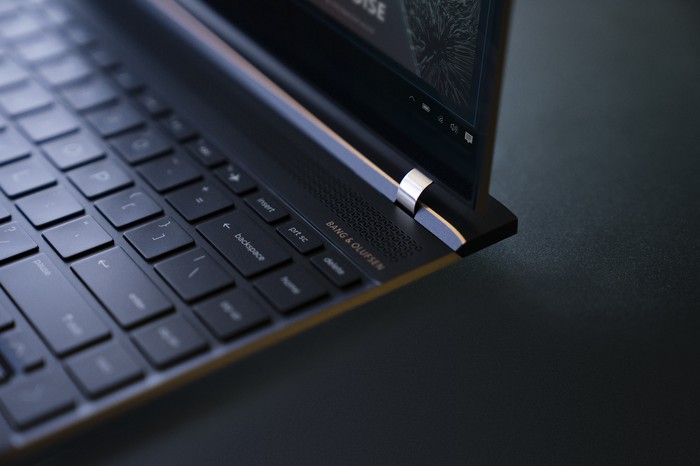 Where does the money come from?

In 2017, the company's personal systems business brought in $33.4 billion in revenue (up 11% year over year) and threw off $1.2 billion in operating income.

What does HP give back to shareholders? 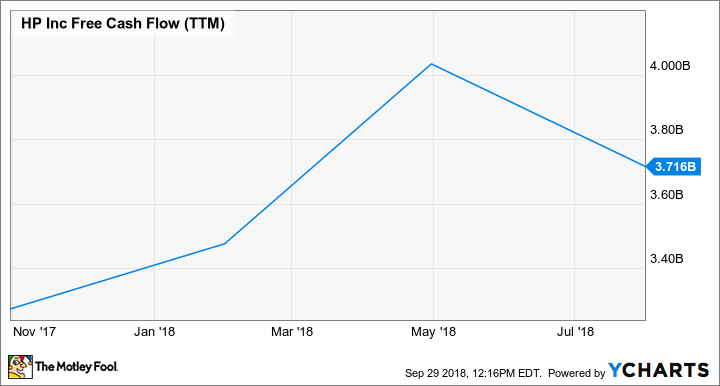 What does the company do with this cash? It pays a respectable dividend as well as buys back stock.

HP's most recently declared quarterly dividend was for $0.1393 per share, which works out to $0.5572 per share on an annualized basis. As of this writing, HP's share price most recently closed at $25.77, which means that the shares currently offer a dividend yield of about 2.16%.

It's worth noting as well that back in 2015, HP split into two companies: HP Inc. (the topic of this article, which I'll continue to refer to as simply HP) and Hewlett-Packard Enterprise. Since the split occurred, HP has increased its dividend every four quarters. So I wouldn't be surprised if the next time the company declares a quarterly dividend, that dividend is greater than $0.1393 per share.

As far as share buybacks go, HP has bought back roughly $1.96 billion worth of its own shares during the first three quarters of 2018 -- significantly more than the $680 million that it paid out in dividends.

On the company's most recent earnings call, HP CFO Steve Fieler commented on the company's buyback activity over the course of the year, saying that "we saw an attractive opportunity to do so and we took advantage of it."

This year is shaping up to be a solid one for HP, with analyst consensus calling for sales to grow 11.8% year over year and earnings per share to rise around 22.4%. However, it's also important to keep in mind that analysts aren't expecting that kind of growth to persist in the coming years.

Of course, those are just analyst estimates, but the point is that investors probably shouldn't expect the kind of growth that HP is set to enjoy this year to repeat anytime soon.