Shares of Super Micro Computer (NASDAQ:SMCI) have gotten completely destroyed today, down by 43% as of 2:20 p.m. EDT, after Bloomberg published a bombshell report alleging that the company's server motherboards had been subject to a malicious hardware attack. The Chinese government is alleged to have installed a malicious chip used for spying purposes.

Super Micro is one of the biggest players in the server board market, and like many technology companies, it outsources manufacturing to contractors located in China. Some of those contract manufacturers hire subcontractors when order volumes are high, and a unit of the Chinese military was allegedly able to coerce the subcontractors into modifying board designs to include the tiny spy chip, which is roughly the size of a sharpened pencil tip. The chip could then remotely grant access to malicious attackers, among other functions. 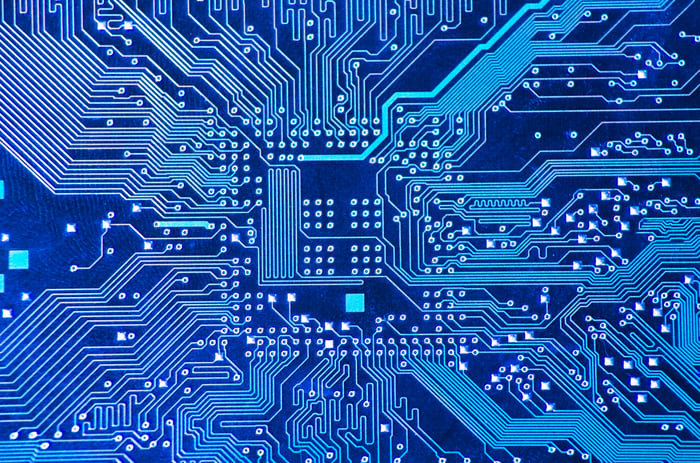 These boards were then sold to a wide range of corporate customers, estimated at nearly 30 companies, including a company acquired by Amazon in 2015, as well as Apple. Amazon, Apple, and Super Micro have strongly denied many of the report's findings. Bloomberg says the U.S. probe into the situation is still ongoing.

The news comes at a time when Super Micro shares were recently delisted after failing to regain compliance with Nasdaq listing requirements. The company has still not filed its Form 10-K for the fiscal year ended June 30, 2017, or any subsequent quarterly 10-Q filings, either. Shares still trade over the counter.

Super Micro investors absolutely need to read the report in full, as it contains deeply troubling allegations with massive national security implications that affect government agencies and many of the largest U.S. companies. The report has expectedly sparked a slew of shareholder lawsuits, which will only add to Super Micro's mounting legal woes.