If you don't own any technology stocks, you're missing out on significant portfolio performance. Since June 2009, the official end of the Great Recession, technology stocks have led the way with the tech-heavy Nasdaq 100 composite rising approximately 420%, nearly double the return of the S&P 500's 210% advance.

However, the elusive hunt for the next big thing in technology is a formidable task, even for the most knowledgeable investors. With that in mind, we asked three Motley Fool contributors which tech companies they believe will overperform in the months and years ahead. Read on for why they picked SolarEdge (NASDAQ:SEDG), Baidu (NASDAQ:BIDU), and BlackBerry (NYSE:BB). 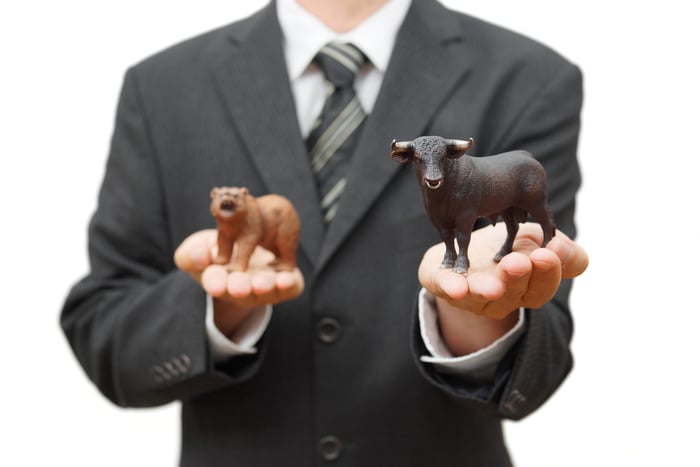 Anders Bylund (SolarEdge): This Israel-based maker of power optimizers, monitoring tools, and AC/DC inverters for solar power systems is going through the wringer right now. The stock has plunged 27% lower over the last three months, taking SolarEdge investors back to nearly the same share prices they saw a full year ago.

All of that would have been just fine if SolarEdge was crashing for a good reason. That's not what I see here, which makes this stock a juicy investment opportunity right now.

SolarEdge's top-line revenues jumped 67% above the year-ago period's reading in the recently released second-quarter report. At the same time, gross margins expanded from 34.6% to 36.1% and adjusted earnings rose 57% higher. The company is strongly profitable and cash flow positive, enjoying a multiyear growth trend across every metric that matters.

And if you thought we were talking about a grossly overvalued market darling, you've got another thing coming. SolarEdge shares are now trading at just 16 times trailing earnings and 11.5 times its free cash flows.

All told, SolarEdge remains a fantastic growth story, but the stock is trading at a bargain-bin discount. That's an incredible one-two punch. On top of that, SolarEdge owns a unique corner of the solar power industry that should keep the company relevant for years to come. I simply can't think of a better buy in the tech sector today, nor a better time to pick up this particular stock.

Saving the baby from the bathwater

Leo Sun (Baidu): It's been a tough year for Chinese tech stocks, which were crushed by the trade war between China and the U.S. However, one baby that was thrown out with the bathwater was Baidu, which controls about two-thirds of China's online search market. 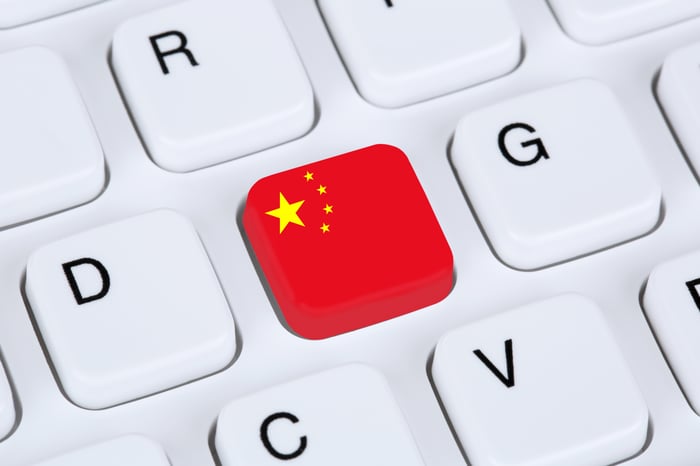 Shares of Baidu fell more than 10% over the past 12 months, even though it regularly reported double-digit sales and earnings growth. Baidu also spun off its money-losing video unit iQiyi in an IPO earlier this year, which significantly boosted its earnings.

Baidu's revenue jumped 32% annually last quarter, as its non-GAAP net income rose 57%. It mainly attributed that growth to the growth of its mobile app, AI upgrades to its advertising ecosystem, and the expansion of its DuerOS virtual assistant platform. It also has a growing list of partners for its Apollo driverless platform.

The company expects that momentum to continue with 26% to 33% revenue growth (excluding the impact of certain divestments) during the third quarter. That forecast looks solid for a stock that trades at less than 19 times forward earnings.

Baidu still faces competition on multiple fronts. Alibaba's Shemma is catching up to Baidu in the mobile search market. Baidu could also lose users to Tencent, which bundles a growing number of services -- including search -- into its WeChat mobile messaging app. However, I think Baidu will remain the top dog in China's advertising market for the foreseeable future -- which makes it a great long-term buy at these prices.

Forget smartphones: BlackBerry is a bet on connected cars

Jamal Carnette, CFA (BlackBerry): Normally, you wouldn't expect a company to report a year-over-year top-line decline of 12% and the stock to rocket higher, but BlackBerry is not a normal company. For years the company was tethered to the smartphone industry, where it was hemorrhaging market share to Apple and Alphabet's Android. 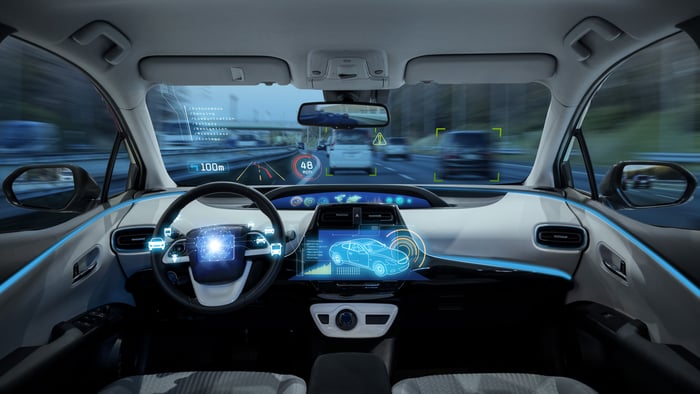 CEO John Chen's goal was to transition away from this legacy business in favor of secure software and services: Chen's vision is closer to becoming reality as BlackBerry Technology Solutions divisions registered a whopping 29% year-on-year revenue increase. BlackBerry is becoming a play on the connected/autonomous car market with the company's aim to make QNX, a manufacturer-agnostic plug-and-play automotive operating system, the Android of autonomous cars.

While there are risks in this new industry -- competition in the autonomous car market will only increase – QNX is already embedded in 120 million vehicles and has first-mover advantage via these existing relationships. Instead of thinking of BlackBerry as a failed smartphone vendor, investors need to think of the company as a diversified way to gain exposure to the self-driving car industry.