In 2017, chip giant Intel (NASDAQ:INTC) reported that its sales of platforms for desktop personal computers were close to $11.65 billion for the year, down almost 5.9% from the prior year. Intel's data showed that while its desktop platform average selling prices were flat to what it reported in 2016, unit shipments were down 5%. Keep in mind that there's probably rounding going on, which is why those last two pieces of data don't cleanly lead to the reported revenue decline.

During the first half of 2018, however, the declines not only stopped, but they also reversed. Indeed, Intel's desktop revenue was up almost 4.1% year over year during that time. That reversal wasn't due to growth in unit shipments. In fact, the company reported that desktop platform unit shipments were down 8% year over year. Instead, it came from a surge in average selling prices. 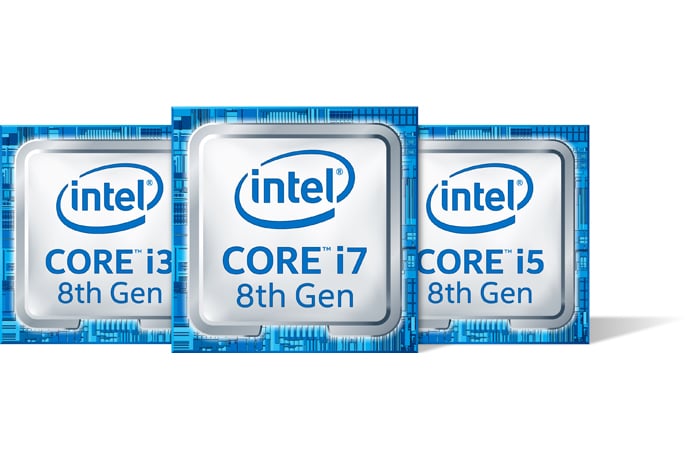 During the company's second-quarter earnings call, CFO and interim CEO Bob Swan said, "At the same time, consumer interest in gaming and our outright performance leadership are driving strength in the enthusiast segment, producing another outstanding quarter in gaming."

Now, it leaked some time ago that the next generation of Intel's mainstream enthusiast desktop-processor lineup would include a part known as the Core i9-9900K. In a recent analysis, I reasoned that the Core i9-9900K, by virtue of its higher-end branding, would be priced higher than the Core i7-8700K is today.

According to Silicon Lottery (via Internet Archive), the upcoming Core i7-9700K will carry an RCP of $369.99, and its higher-end counterpart, the Core i9-9900K will have an RCP of $479.99. Silicon Lottery has since removed those prices from its website, but a representative for the site said in a forum post that these prices came from a supplier that "typically matches Intel MSRP."

If that pricing is accurate, it looks like Intel's RCP for the upcoming Core i9-9900K is about $110 higher than that of its Core i7 counterpart. Considering this delta is similar to the one that exists between the RCPs of the current Core i5-8600K and the higher-end Core i7-8700K, I'd say Silicon Lottery's pricing information passes a basic sanity test.

To the extent that customers choose the Core i9-9900K over, say, the Core i7-9700K, Intel's mainstream enthusiast desktop average prices are set to rise. In a previous analysis, I wrote the following about the Core i9-9900K relative to the Core i7-9700K: "Intel also appears to have segmented its new product line in such a way that there are multiple obvious reasons for prospective buyers to pick the Core i9 over the Core i7 -- e.g., HyperThreading technology, more cache memory, and higher frequencies."

I'll be sure to keep a close watch on how Intel's desktop average selling prices trend in the coming quarters as well as any qualitative commentary that management provides on future earnings calls. Stay tuned.