Rarely does a drugmaker shake things up like Amarin Corporation PLC (NASDAQ:AMRN) did with its cardiovascular outcomes results for Vascepa. But, as singer Jerry Lee Lewis put it, there was a whole lotta shakin' goin' on after Amarin announced the results from the Reduce-It trial on Sept. 24.

Amarin's share price more than quadrupled in one day. It's now up nearly 490% since the great news about Vascepa was released. But is Amarin stock still a smart pick for investors to buy now? 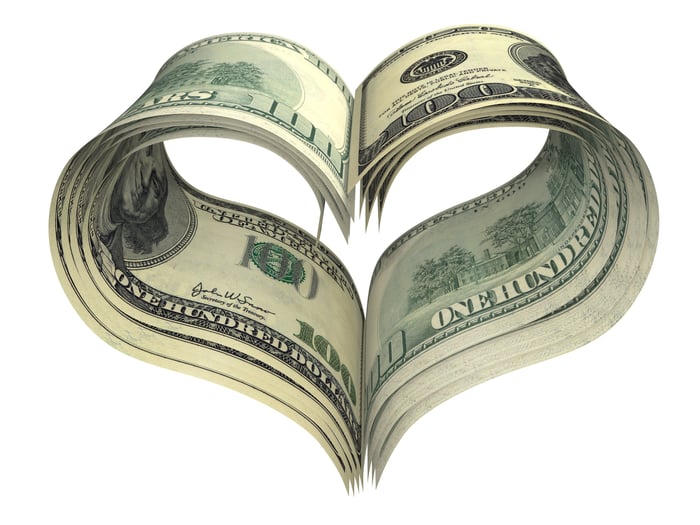 About those great results

It's hard to overstate just how good the Reduce-It results really were. Amarin enrolled 8,179 patients in the study who had been treated with statin drugs -- the current gold standard for treating high cholesterol -- and who had an elevated cardiovascular risk. This study began back in 2011.

Amarin hoped that Vascepa would achieve a meaningful reduction in major adverse cardiovascular events (MACE) experienced by the patients taking the drug. The company's hopes were fulfilled and then some.

How big of a blockbuster?

Amarin first won FDA approval for Vascepa in 2012 for treating patients with high triglyceride levels. The drug has been a modest success, generating sales of nearly $180 million last year. But now the key question for Vascepa is just how big of a blockbuster it will be.

Keep in mind that the total market for high cholesterol drugs in the U.S. likely tops $69 billion. The lion's share of this amount is generated by statin drugs. Vascepa doesn't necessarily need to capture a bigger slice of that market; it could very well increase the size of the market.

My view is that the peak sales estimates closer to $1 billion are way too low. I think that the reduced cardiovascular risk demonstrated by Vascepa is simply too impressive for the drug to not rake in a much greater amount. I suspect that $2 billion in peak sales is a minimum, especially if Amarin happens to be acquired by a big drugmaker with a large sales force promoting statin drugs.

Amarin's market cap is currently around $5.2 billion. If Vascepa generates $2 billion or more annually as I think it could, the biotech's share price has a lot of room to run.

I also think that there's a very good chance that Amarin is acquired. There are plenty of Big Pharma companies with large cash stockpiles that haven't made any significant deals in a while. Amarin looks like a great pick now, thanks to the Reduce-It results.

Is Amarin stock a buy? My answer is a resounding "yes." There could be more shaking going on with this biotech stock.