Sony (NYSE:SONY) recently confirmed that it's developing a next-generation PlayStation console. In an interview with The Financial Times, Sony CEO Kenichiro Yoshida stated that it was "necessary" for Sony to develop a next-gen console, but declined to call the upcoming device the "PlayStation 5."

Kenichiro didn't reveal any additional details about the upcoming console, but Sony investors should follow this news since the company's Game & Network Services (G&NS) unit has become its core growth engine in recent years. 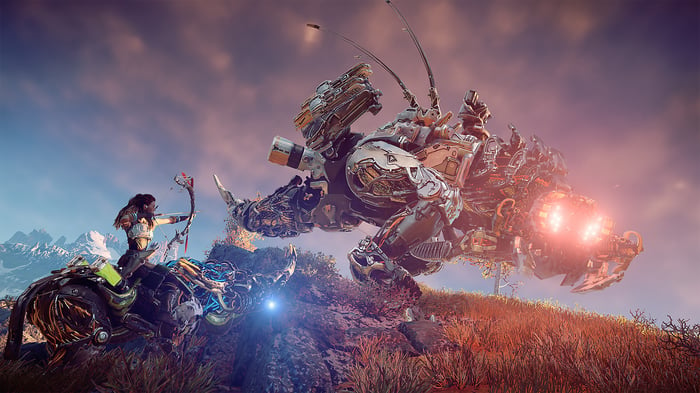 How much does the PlayStation matter to Sony?

Last quarter, Sony's G&NS revenues rose 36% annually and accounted for 24% of its total sales. The unit's operating income surged 372% and accounted for 43% of its operating profits. Those growth rates made the G&NS unit Sony's fastest-growing division by a wide margin.

Sony attributed the unit's growth to robust sales of its PS4 software, particularly through the PlayStation Network. Sony has sold nearly 82.7 million PS4s since the console's launch in late 2013, according to Vgchartz, making it the top-selling current-gen gaming console in the world. Its previous console, the PS3, hit 86.9 million shipments before being discontinued last year.

Both Sony and Microsoft upgraded their consoles over the past two years to meet the higher graphical demands of modern games and add support for 4K content. Sony launched the PS4 Pro in late 2016, and Microsoft launched the Xbox One X in late 2017. Sales of both consoles are included in the current tallies for the PS4 and Xbox One.

What do we know about the PlayStation 5 so far?

Based on those previous launches, many industry watchers expected Sony to launch the PS5 between 2018 and 2020. However, its launch of the PS4 Pro as a "half upgrade" could extend the current cycle beyond 2020.

Earlier this year, Sony told The Wall Street Journal that the next-generation PlayStation probably wouldn't arrive before 2021. Wccftech also claims that Sony will use AMD's custom APUs (like the PS4) in its new console and the chipmaker is developing its new Navi graphics architecture specifically for the device.

Focusing on VR and cloud gaming

We don't know much else about the next-gen PlayStation, but we know that Sony likely will build it with two key markets in mind -- virtual reality (VR) and cloud gaming.

Sony launched its VR headset, the PlayStation VR, in late 2016 to complement the launch of the PS4 Pro -- which offers smoother VR performance than the original console. Sony revealed that it had shipped 3 million PSVR units at the end of July -- which was a high figure for the fledgling VR market but a tiny one compared to its total PS4 shipments. Therefore, it's highly likely that the PS5 will be built with high-end VR games in mind, and possibly even include a next-gen PSVR to bring more gamers and developers onboard.

PS Now faces plenty of fresh competition from new competitors, like Microsoft's Project xCloud and Alphabet's Google's Project Stream, so Sony likely will heavily promote the integration of PS Now -- along with the PlayStation Network -- in its next-gen PlayStation.

The ongoing growth of Sony's gaming business offset many of its missteps in its lagging movie, mobile device, and semiconductor businesses last quarter. Analysts expect that trend to continue and boost Sony's revenue and earnings by 1% and 21%, respectively, this year.

We won't see Sony's next-generation PlayStation anytime soon, but it will likely make Sony's gaming unit an even bigger part of its overall business -- which should help the Japanese conglomerate offset the more volatile growth of its weaker businesses.