Amazon.com (NASDAQ:AMZN) has struggled with how best to monetize its wildly popular Alexa-enabled devices beyond the cost of buying the hardware. Over the past two years, it has updated its developer policies to increasingly restrict the ability of advertisers to offer promotional messaging within a skill. (A skill is the equivalent of an app for Alexa.)

There are some exceptions, like streaming music, streaming radio, and podcasts (as long as they don't use Alexa's voice or a similar voice, or imitate how Alexa interacts with the user). But generally, there have been few opportunities for developers or Amazon to earn money with Alexa.

Until now. Amazon will now allow both the developer and Amazon to reap financial rewards from Alexa with in-skill purchases. 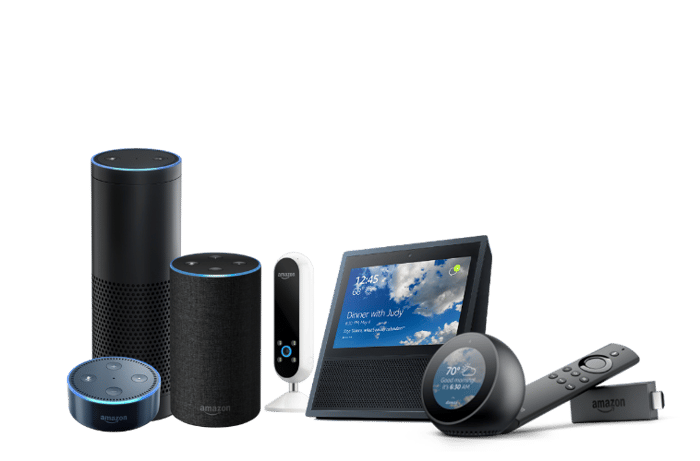 Amazon revealed in a recent company blog post that developers can start selling what it calls "consumables," or premium content contained within a skill:

A consumable is an in-skill product that customers can purchase, use, and then purchase again. In addition to one-time purchases and subscriptions, consumables give developers more ways to deliver premium experiences to customers. With consumables, you can sell products that are relevant in the moment to customers as they experience your skill.

Amazon offered some examples of the types of consumables that would be permissible, such as selling expansion packs or special powers and equipment within a virtual game; add-on content like one-time purchases of interactive stories; or unlocking features or functionality, such as being able to use multiple accounts.

Amazon reiterated that skills should continue to offer a free experience for users. This was one of the reasons it had clamped down on advertising previously: Users want a "delightful experience" when using Alexa, and advertising would ruin that. However, Amazon has decided that if users are purchasing premium content already, it makes sense to allow them to purchase additional content within the skill.

Amazon will let developers keep 70% of the list price of any consumable offered, with Amazon retaining the remaining 30%. There's an opportunity for Amazon to make good money on the consumables alongside the developers.

Data from Sensor Tower shows that just among U.S. iPhone users, in-app purchases jumped 23% in 2017 to an average of $58 per active iPhone. That excludes making a purchase on Amazon or calling up an Uber ride, but does include revenue earned from places like Netflix, Tinder, and games in Apple's App Store.

Although games were the top source of in-app purchases, lifestyle apps such as Tinder and Bumble experienced the largest year-over-year increase, at 110%. Music apps were the slowest growing of the five biggest categories, at 8%.

As the number of apps has increased (there are some 1.7 million apps in Alphabet's Google Play store and 1.5 million in Apple's store), it's been estimated that around 31% of the revenue a typical app generates comes from in-app purchases.

Amazon.com owns the smart-speaker market with about a two-thirds share of the U.S. installed base, although Google is catching up quickly. The Alexa Skills store now offers more than 45,000 skills created by third-party developers, which allow Alexa to control more than 13,000 smart-home devices from over 2,500 unique brands.

Not every developer will be able to monetize its skills with consumables, but certainly a good number will. This means Amazon will finally have an easy stream of revenue from Alexa to further build out its connected-home dominance.

This Could Be the No. 1 Way Amazon Makes Money With Alexa @themotleyfool #stocks $AMZN Next Article
Current