Slowed down by currency exchange effects and a hard-to-match performance in the third quarter of the previous year, Big Blue saw revenue and net profits fall. 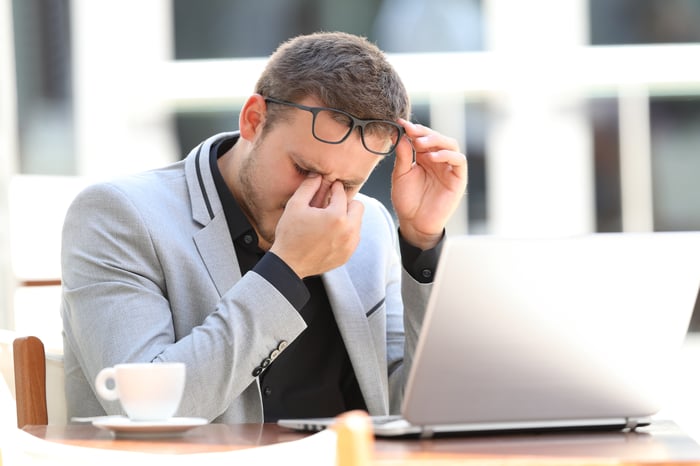 In a conference call with financial analysts, CFO Jim Kavanaugh highlighted the long growth runway that lies ahead for IBM's strategic imperatives, starting from the current level of $39.5 billion in trailing sales:

While that's already a significant revenue base in the emerging high-value segments of the IT industry such as cloud and AI, it's still early in the adoption of these technologies ... it's estimated that enterprises are only 10% to 20% into their cloud journey, with progress slowed by the lack of interoperability across cloud environments, and concerns about the ability to manage data privacy and security in multiple cloud environments. And so clients need a cloud partner that can offer a hybrid cloud for workloads that cut across public, private, and traditional; a secure cloud for mission-critical workloads and highly sensitive data; and an open cloud to run complex, multicloud environments.

IBM wants to be that multiplatform cloud partner -- for many enterprise businesses in every sector, and for the long haul.

Based on the third quarter's results and general business trends, IBM's management saw no reason to change full-year financial guidance targets. Management simply reaffirmed last quarter's expectations for fiscal year 2018, which were (and remain) as follows: