Amazon.com (NASDAQ:AMZN) is slated to report its third-quarter 2018 results after the market close on Thursday, Oct. 25.

The e-commerce and cloud computing giant is going into its report on a strong note. In the second quarter, revenue jumped 39% year over year and earnings per share soared 1,168%. In the first quarter, revenue and EPS surged 43% and 121%, respectively. 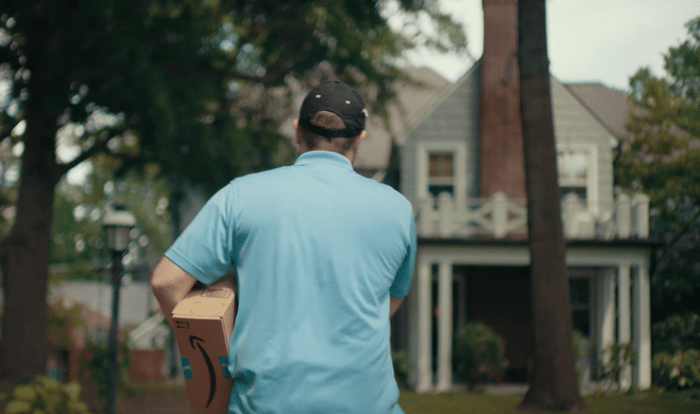 Here are Amazon's year-ago results and Wall Street's estimates to use as benchmarks.

Amazon has demolished earnings expectations in three of the prior four quarters and comfortably beaten them in the other one. So the odds seem good that investors can expect a big beat. That said, now that the market is used to Amazon sailing by Wall Street's estimates, shares could get punished if earnings simply meet or slightly exceed the consensus.

If this happens, consider it a buying opportunity. The company is investing massively for growth and this spending can be sporadic, which in turn can add some lumpiness to its quarterly earnings.

Last quarter's big story was the North America segment's torrid growth in operating income. For the first time, this segment -- by far the largest by revenue -- contributed more to Amazon's overall operating income than did its cloud computing service, Amazon Web Services. It chipped in $1.8 billion to Amazon's total operating income of $3.0 billion, vs. AWS' $1.6 billion. (International had an operating loss of $494 million.)

AWS has historically been Amazon's profit-growth engine. Revenue growth has been accelerating and profitability increasing. In constant currency, revenue grew 49% in the second quarter, 48% in the first quarter, 44% in the fourth quarter of 2017, and 42% in the prior two quarters. Last quarter, operating margin (operating income divided by revenue) was 26.9%, up from 22.3% in the year-ago period.

Investors should keep an eye on cash flows (operating and free), as operating income and net income, or "earnings," are simply accounting measures. Last quarter, Amazon's operating cash flow increased 22% year over year to $21.8 billion. (Operating cash flow is the better metric in which to gauge Amazon's performance or the performance of any company that's heavily investing in growth.)

Amazon's artificial intelligence-powered virtual assistant business continues to grow rapidly. In last quarter's earnings release, CEO Jeff Bezos touted "the number of Alexa-enabled devices has more than tripled in the past year." At that time, more than 13,000 different devices from more than unique 2,500 brands were powered by Alexa.

Alexa is extremely important to Amazon's long-term growth, as -- among other things -- it's the company's core tech in its race to win the burgeoning smart home market.

Lastly, don't sweat the news out this week about eBay filing a lawsuit against Amazon, alleging Amazon schemed to poach eBay's most valuable third-party sellers. If true, at a minimum, it's slimy behavior, but Amazon is so massive and powerful that it's extremely improbable that even a sizable successful lawsuit could hurt it over the long term.