Shares of CASI Pharmaceuticals Inc. (NASDAQ:CASI), a U.S.-based biopharmaceutical company that intends to sell U.S. FDA-approved drugs in China, soared 44% during mid-day trading on Tuesday. The stock has settled down somewhat to a 23.7% gain as of 3:43 p.m. EDT. Investors are cheering for a deal that will be good news for millions of Chinese patients infected with the hepatitis B virus.

Branded Viread generated $1 billion per year for Gilead Sciences (NASDAQ:GILD) before losing ground to generic competition. An FDA-approved generic might not enjoy the same profit margins as Gilead's branded drug, but there are a lot of potential patients in China. 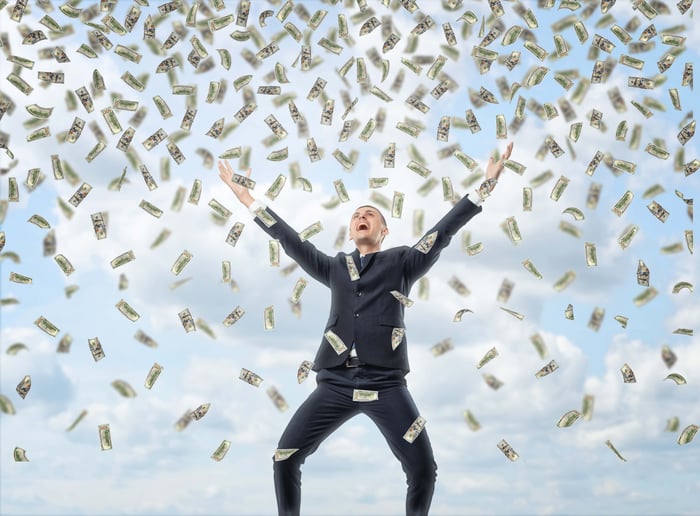 There are between 850,000 and 2.2 million people infected with the hepatitis B virus (HBV) in the U.S., but CASI thinks there are a whopping 90 million HBV patients in China. It's still hard to say how well the company's plans to commercialize U.S. FDA-approved drugs in China will work out, but this is probably a step in the right direction.