Netflix (NASDAQ:NFLX) recently stunned fans of its Marvel shows by cancelling Iron Fist and Luke Cage, which both completed their second seasons earlier this year. Neither Netflix nor Disney's (NYSE:DIS) Marvel provided a clear explanation for the abrupt cancellations. 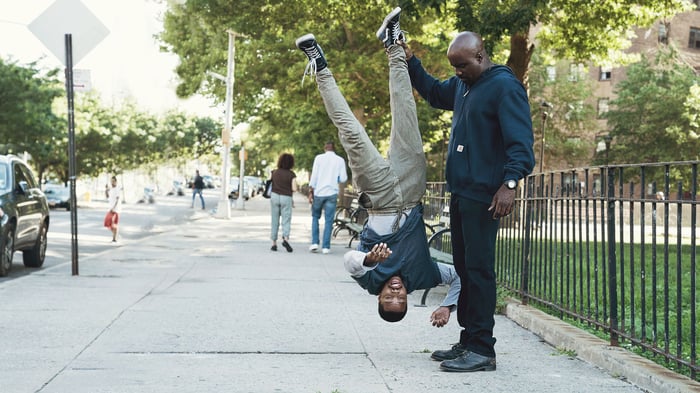 Some industry reports claim that Iron Fist was cancelled due to lackluster viewership and reviews, while Luke Cage was cancelled due to "creative differences" between Netflix and Marvel. Others speculated that Disney could bring the characters to its own streaming platform, Disney Play, when it launches next year. Either way, the cancellation of the two shows clearly indicates that Netflix's Marvel Universe is shrinking as the House of Mouse evolves into a formidable rival.

The original deal between Disney and Netflix

Back in 2011, Netflix decided not to renew its content licensing contract with Starz, which also licensed Disney films. To fill that void, Netflix signed a licensing deal directly with Disney in 2012. Wedbush Securities analyst Michael Pachter estimated the annual cost to Netflix at about $300 million. That deal immediately gave Netflix access to some of Disney's older content, along with access to higher-profile theatrical releases starting in 2016.

In 2013, Netflix, Disney's Marvel Television, and ABC Studios expanded the partnership to produce four new Marvel TV shows (Daredevil, Jessica Jones, Luke Cage, and Iron Fist) and a miniseries (The Defenders). Marvel and Netflix extended that deal to include a new series for The Punisher in 2016.

Those were considered win-win deals for both companies. Netflix gained new original shows that rode the coattails of Disney's Marvel Cinematic Universe (MCU). Those shows could lock in subscribers and reduce its dependence on licensed content from other studios. Disney, which lacked a streaming service at the time, could tether Netflix's growing subscriber base to its Marvel franchises and boost its theatrical revenue.

Disney also saw Netflix as a convenient incubator for the growth of lesser-known characters like Jessica Jones, Luke Cage, and Iron Fist, as well as a place to reboot Daredevil and Punisher after regaining the rights to those two characters in 2013. 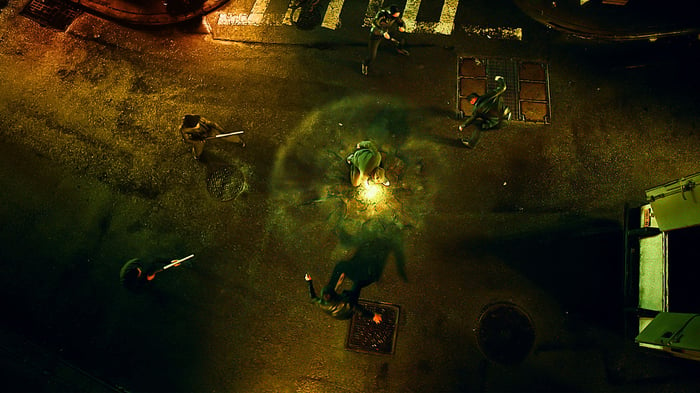 When a partner becomes a competitor...

The Netflix deal was fruitful for Disney, but the media giant has been struggling with cord cutters over the past few years. Declines in cable subscribers, particularly at ESPN (which had once been considered immune to cord cutting), have taken a bite out of Disney's Media Networks unit, which accounted for over 40% of its operating profit during the first nine months of 2018.

In response, Disney decided to develop its own streaming platforms: one for live sports, and another for entertainment content. The second platform, called Disney Play, will launch as a direct competitor to Netflix next year. It will bundle together a mix of Disney's first-party content -- including Pixar, Marvel, and Star Wars titles -- in a single streaming package. During last quarter's earnings call, CEO Bob Iger called the upcoming streaming platforms Disney's "biggest priority".

Disney sees the unification of the Marvel universe -- which was fragmented by various licensing deals during Marvel's final years as a public company -- as a major catalyst for the platform. That's why it agreed to pay dearly for Fox's media assets, which include the X-Men and Fantastic Four franchises, and why it partnered with Sony to bring Spider-Man back to its MCU movies. Disney also plans to cut Netflix off from its new films starting in 2019, and it has stated that new Marvel shows -- including new series for Loki and the Scarlet Witch -- will be exclusive to its networks and platforms.

In that context, it might make sense for Disney to launch Netflix's cancelled Marvel series on Disney Play to lure away some Netflix subscribers. However, Netflix still holds the option to renew series for its licensed characters for an unlimited time, and Netflix's "darker" Marvel shows might not be well-suited for Disney Play -- which will reportedly be a family-friendly platform.

Is Netflix preparing for a Marvel-free future?

Looking ahead, it's highly unlikely that Disney will license any new Marvel series to Netflix. Netflix could also intentionally phase out its Marvel content, which it might view as a promotion for Disney's other Marvel content. That's why Netflix recently announced a slate of new films and series based on comic book writer Mark Millar's Millarworld properties. It also recently introduced another superhero show called Umbrella Academy.

However, those properties can't fill the void that will be left if Netflix eventually phases out its entire Marvel lineup and loses its other Disney content. That upcoming headwind, along with the discontinuation of early hits like House of Cards and Orange is the New Black, could make it tough for the streaming giant to maintain its edge.