Intercontinental Exchange (NYSE:ICE), or ICE, continued its steady growth during the third quarter, notching its 22nd straight quarter of year-over-year revenue growth. That rising top line, when combined with Washington's corporate tax cuts and the company's own efforts to keep a lid on costs, helped drive a double-digit percentage increase in earnings.

While the company, which operates the New York Stock Exchange, among other major exchanges, does see some market headwinds ahead due to regulatory and political uncertainty, it aims to control what it can so that it can continue growing shareholder value.

The trading and clearing segment once again drove results: 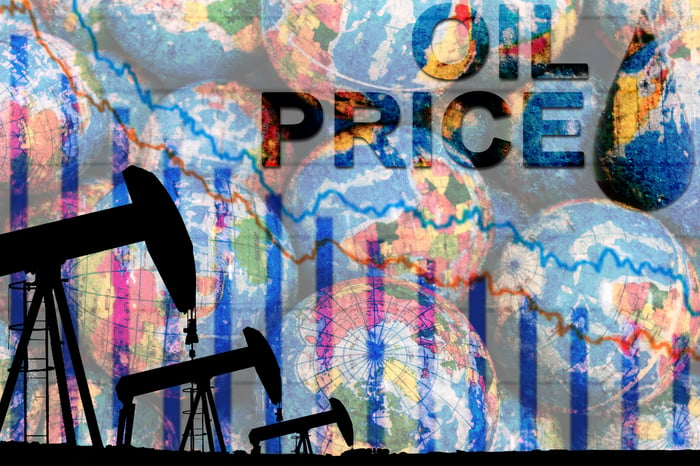 One of those initiatives is a new oil price contract that will track crude produced out of the fast-growing Permian Basin. The contract will allow oil shippers to better price the crude that will flow from that region to Houston, where it will have access to both local refining and global export markets. ICE designed the contract to provide price discovery, settlement, and delivery at Magellan Midstream Partners' (NYSE:MMP) terminal in East Houston. That facility will become an increasingly important oil hub because it's a delivery point for a new pipeline under development by Magellan Midstream and several other partners. Innovative financial tools like this new contract could help boost ICE's revenue streams in the future.

"As we approach the end of 2018, we remain focused on our growth initiatives and value creation," said CFO Scott Hill in the earnings press release. One way the company intends to create value for investors is by continuing to send them more cash. The company generated $1.7 billion in operating cash flow through the third quarter -- up 23% year over year -- and has returned nearly $1.5 billion of that money to investors through share repurchases and dividends, an increase of 38% compared to the first nine months of 2017. That trend should continue in the coming year, given that the company has already authorized a new stock buyback program.