The bottom line surged despite a sluggish automotive segment.

Circuit-protection product manufacturer Littelfuse (LFUS -0.41%) reported its third-quarter results before the market opened on Oct. 31. The acquisition of IXYS continued to drive most of the company's revenue growth, but revenue grew organically as well. Earnings grew at a slower rate than revenue, but the company still has more cost synergies to wring out of IXYS.

Littelfuse provided the following guidance for the fourth quarter: 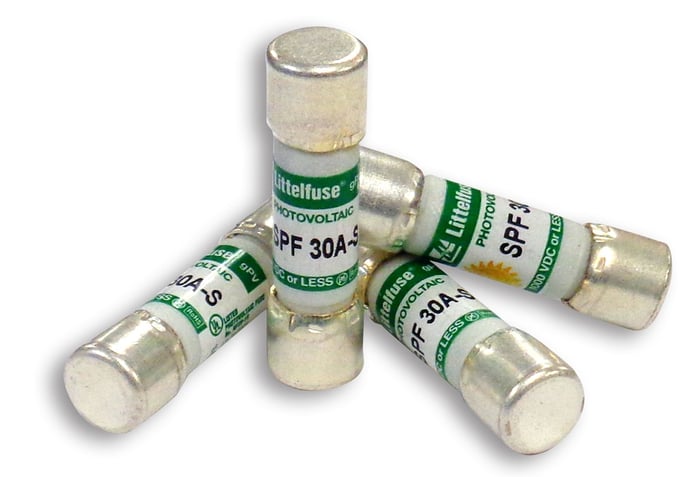 Littelfuse CEO David Heinzmann commented on the company's progress integrating the IXYS acquisition during the earnings call: "The IXYS acquisition continues to expand our reach into industrial electronics applications ... By the end of this year, we'll be more than 40% complete toward our $30 million run rate synergy target."

I think you've seen from our history, we are not the company that has an annual program, and we tend to be a little bit more opportunistic when it comes to share buyback and you're going to see us more likely to buy when we think our shares are undervalued or our shares take a dip. So that's philosophically how we think about it.

The acquisition of IXYS, which contributed nearly $100 million of revenue during the quarter, is still driving the bulk of Littelfuse's sales growth. But organic growth remained solid, even with the automotive segment producing sluggish results.

The fourth quarter will be seasonally weak, with revenue and earnings dropping a bit from the third quarter. A slowdown in global auto sales could put more pressure on the automotive segment, although growth in the electronics segment may be enough to pick up the slack.