Circuit protection product manufacturer Littelfuse (NASDAQ:LFUS) reported its second-quarter results before the market opened on July 31. Revenue and adjusted earnings tumbled as trade tensions, a weak automotive market, and bloated channel inventories posed major challenges. High inventories will be a problem for the rest of the year, likely killing any chance of a significant rebound in the second half. 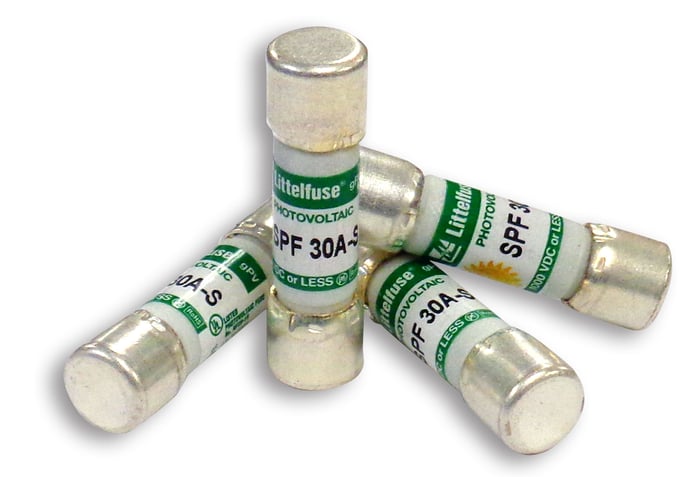 While we have seen reduced absolute inventory levels of our product, slower end market demand resulted in a static level of weeks of inventory in the channel. As we exited the second quarter, channel inventories across most of our electronics products remained at the upper end of our normal range, which is typically 11 to 14 weeks. As a result, we expect continued softness through this year, with ongoing distributor inventory destocking.

Littelfuse's automotive business performed worse than expected during the second quarter, partially due to the company's customer base. "Japanese and Korean OEM car builds where we have the lowest levels of content were down only 1%. North American, European, and Chinese OEM car builds where we have our highest levels of the content, were down more than 10%," explained Heinzmann.

The company has also run into trouble with its sensor business in China, according to Heinzmann: "While the China market has been a strong driver of top line growth for our sensor business in the past few years, the increased local competition in some applications has driven unattractive margin profiles for us and we've begun to step back from portions of this business."

Littelfuse provided the following guidance for the third quarter:

Littelfuse predicted a stronger second half back in May, driven by normalizing channel inventory levels. But with inventory levels still elevated, a rebound isn't in the cards, at least not in the third quarter.