Please ensure Javascript is enabled for purposes of website accessibility
Log In Help Join The Motley Fool
Free Article Join Over 1 Million Premium Members And Get More In-Depth Stock Guidance and Research
By Timothy Green - May 2, 2019 at 1:06PM

Multiple issues knocked down the company's sales and profits.

Circuit protection product manufacturer Littelfuse (LFUS 2.53%) reported its first-quarter results before the market opened on May 1. Revenue and adjusted earnings declined, dragged down by currency, excess channel inventory, slumping auto production, and generally soft demand. While the second quarter will be ugly as well, Littelfuse expects improvements in the second half of the year. 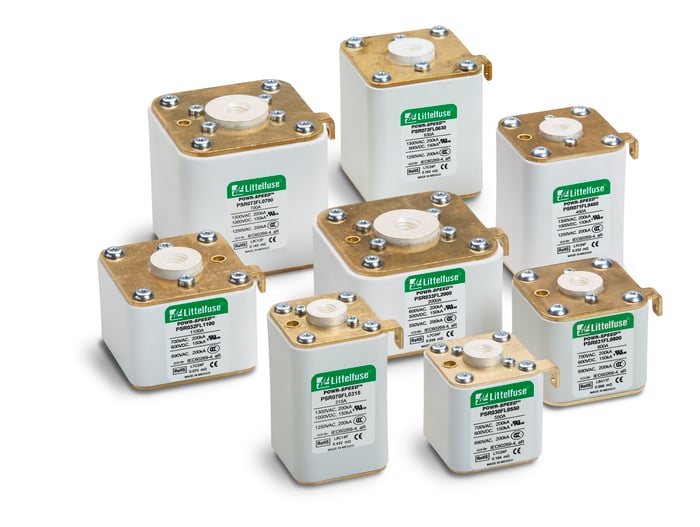 CEO Dave Heinzmann was optimistic about a stronger second half, despite near-term headwinds, during the earnings call: "With ongoing softness in global auto production and excess channel inventories in electronics, we anticipate soft demand to persist. We continue to expect improving conditions in the second half of the year."

CFO Meenal Sethna discussed the challenges in the electronics segment:

The volume and leverage drop have the greatest margin impact within our electronics segment. Excess inventory reductions at our channel partners was the main driver of volume decline. This volume impact more than offset benefits from the IXYS cost synergies that we had started to drive in the first quarter last year.

Sethna also talked about the company's plan to reduce its footprint: "We also announced the closure of one of our automotive sensor manufacturing plants in Europe. A more streamlined manufacturing footprint is one of the many actions we're taking to drive margin expansion across our auto-sensor business."

Littelfuse provided the following guidance for the second quarter:

Littelfuse expects its business to improve in the second half as elevated channel inventory levels come down. These inventory issues may bleed into the third quarter, according to Heinzmann, but the situation is expected to look better as the second half of the year progresses.

After years of robust revenue growth, Littelfuse hit a major speed bump in the first quarter. The second quarter won't look any better, but the company should have a clearer view of second-half demand when it reports again in a few months.