Sturm earned barely half what it was "supposed" to earn in Q3.

Analysts had been expecting the armsmaker to report $0.92 per share in profits for its fiscal third quarter. Instead, Sturm, Ruger reported profits of just $0.52 -- a miss by more than 40%. 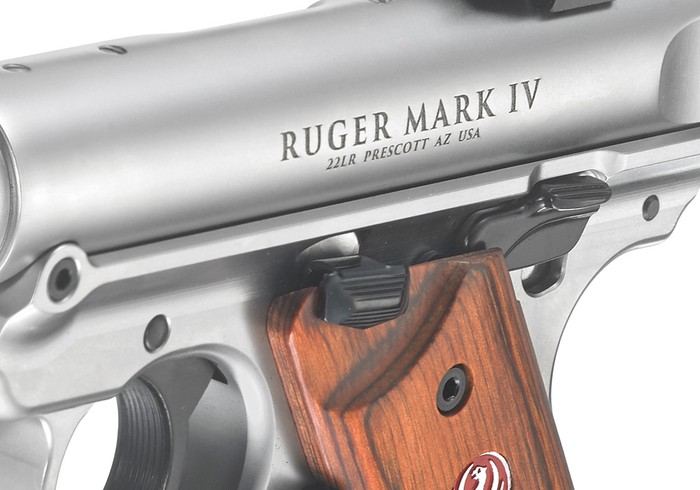 But was the company's news really that bad? Granted, Sturm, Ruger didn't earn what it was "supposed" to, but compared to last year's $0.53 in Q3 profits, this year's earnings actually only declined by a penny. On the other hand, sales were up 10% year over year at $115 million, so ideally, earnings wouldn't have declined at all. Also, the quarter's results were significantly below the trend for the year. So far, through the first nine months of 2018, Sturm, Ruger has seen its sales slide 7.5%, but its earnings are down only 6%.

If you infer from these numbers that profit margins must have slimmed in Q3 -- you're right. Operating profit margins fell by 220 basis points in the quarter, to 10.6%.

Sturm, Ruger did not give new earnings guidance in its report, but for what it's worth, analysts are looking for the company to nearly double earnings in its final quarter of the year, to $1.01 per share on sales of $137 million.

Given how far off the mark they -- and Sturm -- were in Q3, however, investors can be forgiven for feeling a little bit wary of this latest prediction.