It won't be long before the software company reaches that milestone if it can keep up its growth rate.

Customer service software provider Zendesk (ZEN -0.21%) reported its third-quarter results after the market closed on Oct. 30. It was more of the same for Zendesk -- rapid revenue growth coupled with growing losses on a GAAP basis. Here's what investors need to know.

Zendesk provided the following guidance for the fourth quarter:

Zendesk provided the following guidance for the full year: 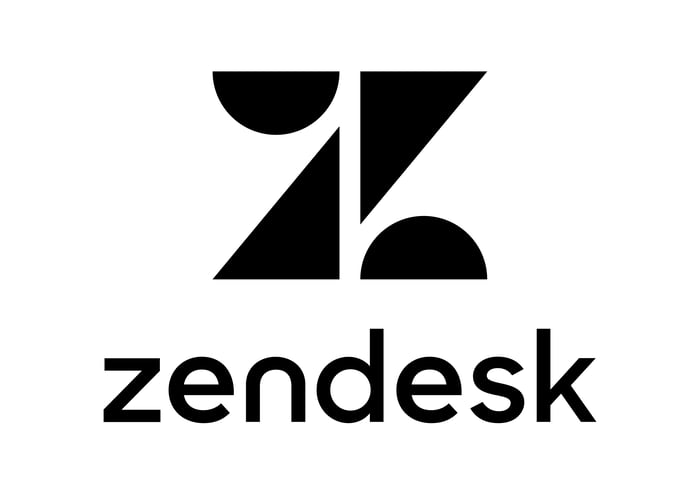 Zendesk CFO Elena Gomez explained how the recent acquisition of FutureSimple would affect the company's results during the earnings call:

Our acquisition of FutureSimple, the company behind Base, impacts our results as it has lower margins than Zendesk. Additionally, consistent with the standard practice of purchase accounting, we will account FutureSimple's deferred revenues to fair value. Therefore, the gross margin contribution from FutureSimple will have a negative impact on our consolidated gross margin in the fourth quarter of 2018 and in 2019.

CEO Mikkel Svane reiterated the company's revenue goals: "Our progress continues to increase our confidence in meeting our 2020 goal of being a billion-dollar revenue company, and our long-term objective of being a company with multi-billion dollar sales."

Zendesk lowered its guidance for full-year operating loss. On top of the FutureSimple acquisition hurting gross margins, Gomez said that the company has been pulling forward some investments that it believes will drive revenue growth and market share higher. Zendesk will be close to break-even on a non-GAAP operating basis this year, but its GAAP operating loss will now come in at nearly 25% of revenue.

Zendesk continues to invest in growth at the expense of profits. With revenue still growing at a nearly 40% rate, that spending is producing results.