Please ensure Javascript is enabled for purposes of website accessibility
Log In Help Join The Motley Fool
Free Article Join Over 1 Million Premium Members And Get More In-Depth Stock Guidance and Research
By Travis Hoium – Nov 2, 2018 at 11:29AM

It's a good day to be in the construction business. 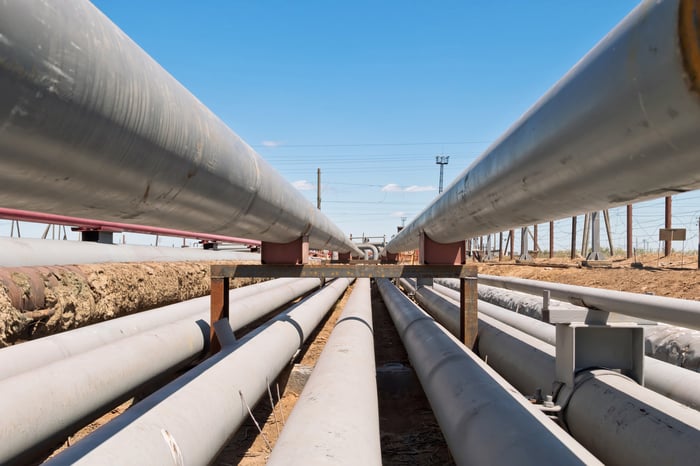 It's good to be a contractor in communications and energy today, and that's what MasTec is taking advantage of. Companies are once again spending on energy projects now that oil prices have remained elevated for a few years, and consumption is climbing and next-generation communications networks are just beginning a big investment boom. Both segments have helped drive MasTec's record 18-month backlog of $7.8 billion, one indicator that the good times are just beginning for this stock.