Berkshire Hathaway (BRK.A 0.20%)(BRK.B 0.10%) reported that operating profit doubled to $6.88 billion in the third quarter, up from $3.44 billion in the year-ago period. Berkshire had the benefit of lapping a dismal third quarter of 2017, in which its insurance companies incurred large losses from catastrophic weather events.

Here's how the quarter panned out for Berkshire's largest operating businesses, one by one.

The largest operating businesses in terms of profit are categorized under "manufacturing, service, and retailing" (MSR) businesses. Within this category, a few giants are responsible for most of its profit.

The industrial businesses, which include the likes of Precision Castparts, Lubrizol, IMC, and Marmon, generated about $1.3 billion in pre-tax earnings, or roughly half of the $2.68 billion that all the businesses in the MSR segment earned. Revenue for all four companies increased at a healthy, single-digit clip, and IMC led the pack with an 11.7% year-over-year increase.

Berkshire explained in its quarterly report that pre-tax earnings from the consumer products group were negatively affected by a 24% decrease in earnings at recreational-vehicle manufacturer Forest River. Its apparel and footwear businesses saw earnings improve by 5%, and Duracell's earnings increased 8%, partially offsetting the decline at Forest River. 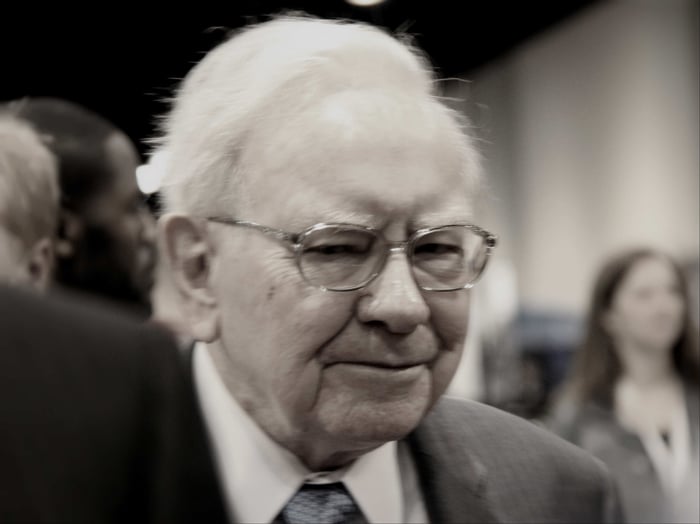 Importantly, the insurance group generated a profit from underwriting and investment income. Its insurers earned $441 million in combined underwriting profits, up from a $1.44 billion loss on the same basis last year. Investment income of $1.23 billion topped the $1.04 billion it earned from investments last year, primarily from an increase in short-term interest rates.

Geico had an excellent third quarter. The company earned $627 million before interest and taxes, substantially better than its $416 million loss on the same basis in the year-ago period. Lower insurance losses were the primary driver, as its combined ratio fell to 92.6%, down from 105.5% in the same period last year. When the sun is shining bright, Berkshire's insurers make money hand over fist.

Berkshire's railroad saw its earnings improve in the third quarter, thanks largely to a lower tax rate. On a pre-tax basis, earnings increased roughly 9.9% over the year-ago period. Net income increased nearly 34%.

The railroad benefited from a broad increase in volume, with coal being the only product for which volume declined year over year.

As a general rule of thumb, railroads tend to earn more when commodity prices are rising, and BNSF is no exception. Not only do railroads benefit from shipping materials necessary to bring oil and gas to the ground, but they also benefit from increased demand for cars to move energy products produced domestically. Higher natural gas prices generally lift coal-related demand, as they are used interchangeably in some power plants.

Berkshire Hathaway's utilities and energy segment owns some of the largest regulated utility business across the United States and around the world. Net income in the third quarter increased 14.6% from the year-ago period, primarily because of tax credits it receives for renewable energy.

Tax credits for wind-powered electricity generation helped the energy unit report a negative tax rate in the third quarter. On a pre-tax basis, the unit earned $1.17 billion, a 6.2% decrease from the $1.24 billion it earned in the year-ago period.

The power plants are an almost bond-like asset for Berkshire, generating recurring earnings from the sale of power in regulated markets. Over long periods, what matters most for investors is just how big this unit can become, as it's one of the few places Berkshire can put billions of dollars to work and earn attractive returns.

Berkshire put some money to work this quarter, deploying about $14.4 billion in its public stock portfolio, based on the increase in investments at cost. Its quarterly filing also reveals that Buffett used a relaxed buyback program to spend roughly $928 million on stock from Aug. 7 to Aug. 24. In all, cash on hand declined about $7.5 billion from the sequential quarter.

Investors shouldn't count on a buyback boom just yet. On an equivalent Class A basis, the number of shares outstanding declined by roughly 0.2% quarter over quarter. For better or worse, a billion dollars in buybacks hardly moves the needle at Berkshire.