The game maker experienced decelerating growth in live services during the second quarter, which caused management to issue a weak outlook.

Electronic Arts's (EA -1.09%) EA Sports titles just wrapped up a big second quarter. The company released new versions of Madden NFL, FIFA, NHL, and NBA Live. FIFA was the star of the show, with both the '19 and '18 versions showing up in SuperData's top 10 digital sales ranking list for the month of September, but EA also said the new Madden NFL 19 "continues to bring new players into the franchise."

However, the quarter wasn't all roses for EA this time around. Digital revenue increased 10%, which is still a deceleration from the year ago quarter's 19% growth rate. Investors can blame lackluster growth in live services, which grew just 6% year over year in the second quarter.

To get a deeper perspective, we'll take a look at what management had to say to shed some light on what's impacting EA's digital revenue growth. 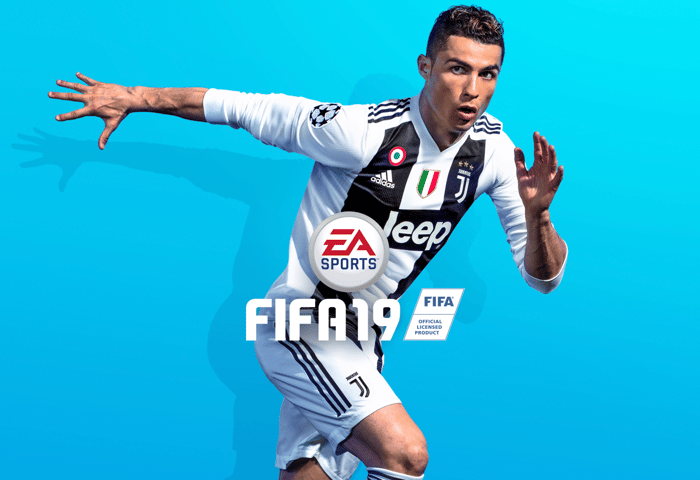 Live services not that alive

Two of EA's biggest money-makers are FIFA and Madden NFL. In recent years the company has designed these games to encourage players to participate in Ultimate Team, where players spend money on in-game digital cards. Revenue from Ultimate Team is quite large, making up 50% of live services or $1.1 billion over the last year. That's 21% of EA's total revenue.

However, the outlook is not as weak as it seems. First of all, EA has a history of delivering conservative guidance. Second, the one month delay of the Battlefield V launch is expected to push back some of the revenue from that title into next year.

Additionally, management explained that live services growth was impacted by new features the company added to FIFA 19. Essentially, management added so much content to the new version that it's delaying players' entry into the Ultimate Team feature.

On the conference call, COO Blake Jorgensen explained that the company is focusing on steering players to live service content like Ultimate Team, but is being careful not to drive that too hard. "The moment you start focusing on that you really lose the strength of live services, which is a large marketplace, where people can all play together," he said. "If you focus too much on revenue generation per person, you start to squeeze the players and we're very careful not to do that."

The good news is that players that have already engaged with Ultimate Team are playing more games compared to last year's FIFA 18. This implies that live services growth may accelerate as we head into the new year once FIFA 19 players begin migrating over to Ultimate Team.

Investors have soured on EA's stock price lately as management's guidance continues to be lower than Wall Street expects. For the full year, management guided for flat revenue growth, and for earnings to be down slightly over fiscal 2018. That doesn't sit well with investors, and the stock price is down 27% over the last three months.

While Wall Street may not like the outlook, long-term investors shouldn't be concerned: EA is doing what's right to keep players happy and engagement up.

Although management didn't say it, the decision to throttle back efforts to steer more players toward Ultimate Team may be a lesson learned from last year's Star Wars: Battlefront 2, which upset players by being too aggressive with in-game monetization.

If EA wanted to make as much money as possible in the short term, it could. EA could have easily left out some features in FIFA 19 and encouraged more players to engage with Ultimate Team much sooner. But EA made a calculated decision to focus more on long-term revenue generation, not short term efforts that could upset customers.

As CEO Andrew Wilson explained, "We design FIFA for long-term engagement, and while...some of the engagement in this new content has shifted our [FIFA Ultimate Team] monetization in the near-term, FIFA 19 is a game that will engage a growing global community, every day from now until we launch the next one, and beyond."

Although EA didn't deliver the growth investors expected in the short term, the game maker still looks like a company positioned for long-term growth. The company has a slate of new non-sports titles releasing through fiscal 2019. In fact, management raised their outlook for the fourth quarter based on strong early interest the company is seeing in a new franchise called Anthem that it will release early next year.

Additionally, EA's mobile business could get a boost in the near term when the company releases Command & Conquer: Rivals in the fourth quarter, which will be aimed at the esports market -- a market that is expected to reach $3 billion in value by 2022 according to Goldman Sachs.

Overall, there's still a lot to like about Electronic Arts for the long term.