Shares of the children's specialty retailer were spiraling today after a surprising change in its management team.

Shares of Children's Place ( PLCE 0.14% ) were falling today after the children's apparel retailer announced the departure of two key executives and said it would consolidate those management roles within the current executive team rather than make new hires. The company also reaffirmed its earnings-per-share guidance for the fourth quarter, and said comparable sales were in the high-single digits in the third quarter. 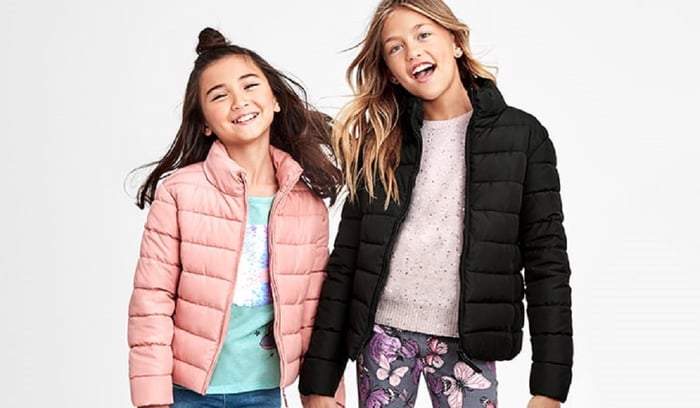 Children's Place said that CFO Anurup Pruthi and Pamela Wallack, president of global product, had left the company and that their roles would be absorbed by CEO Jane Elfers, who would reassume direct responsibility for product, and Mike Scarpa, who will reassume the CFO title in addition to his current role as COO.

CEO Elfers explained the move as one that makes the company more efficient, saying, "Over the past several years, we have made significant investments in support of our companywide business transformation efforts. As we approach the last phase of our major systems implementations, the opportunity exists for significant efficiencies across the organization, and today we are announcing a more streamlined senior leadership structure."

The company also reaffirmed its third-quarter earnings guidance at $2.97 to $3.07, and said it was in a strong position heading into the fourth quarter and the key holiday season.

The sell-off in the stock from the management shift was a bit puzzling as Children's Place has been one of the better-performing brick-and-mortar retailers in recent years, but investors may be nervous about the move so close to the start of the holiday season.

Considering the company's strong position and high-single-digit comps coming into the fourth quarter, and Elfers' capable stewardship as CEO, I'd say this looks like an overreaction. At a P/E of 17 based on this year's expected earnings going into a promising holiday season, the stock is arguably a bargain, especially with consumer confidence near all-time highs and the retailer's strong comparable sales momentum heading into the fourth quarter.