Now that the dust has settled, let's take a closer look at what AptarGroup accomplished over the past few months, and what investors should be watching in the coming quarters. 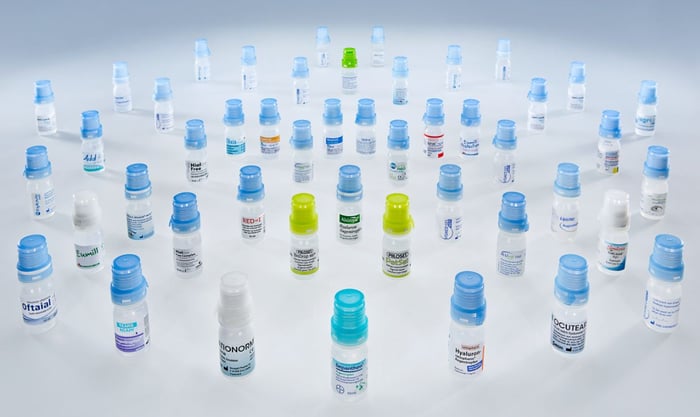 What happened with AptarGroup this quarter?

We reported another quarter of strong top-line core growth across each segment and geographic region. This reflects our ongoing focus on our customers and the ways in which we help them win in their markets. [...] In spite of our growth in the quarter, some operating leverage was offset by the negative effects of the challenging inflationary environment we are facing, especially in our Beauty + Home and Food + Beverage segments. Regarding the integration of CSP Technologies, we are very pleased with the progress thus far and remain enthusiastic about the future potential to leverage CSP's active packaging technologies across many areas of our business.

For the fourth quarter of 2018, AptarGroup expects continued core sales growth from each segment -- though inflation and higher raw material and transportation costs will still serve as margin headwinds. Aptar also believes it will see "weaker" beverage product volumes in China in the near term. As such, AptarGroup anticipates fourth-quarter adjusted earnings per share in the range of $0.81 to $0.86, good for slightly tempered 18% year-over-year growth at the midpoint.

All things considered, this was as solid a quarter as any investor could have asked as AptarGroup juggles its acquisition integration, restructuring efforts, and fostering consistent, profitable growth from each of its three primary business segments. And I think long-term shareholders should be more than pleased as Aptar operates from a position of strength today.