The food-service distributor delivered the goods in the third quarter.

Shares of US Foods Holding Corp. (USFD -0.99%) rallied more than 12% by 11:15 a.m. EST on Tuesday after the food-service distribution company reported third-quarter results that were better than expected.

US Foods Holding recorded $6.2 billion in sales during the third quarter, 0.8% lower than the year-ago period and $160 million below the consensus estimate. However, the company's profitability increased, with adjusted EBITDA rising 6% year over year as it continued expanding the gross profit of each case it delivers. Meanwhile, earnings came in at $0.55 per share after adjustments, which beat analysts' expectations by $0.05. 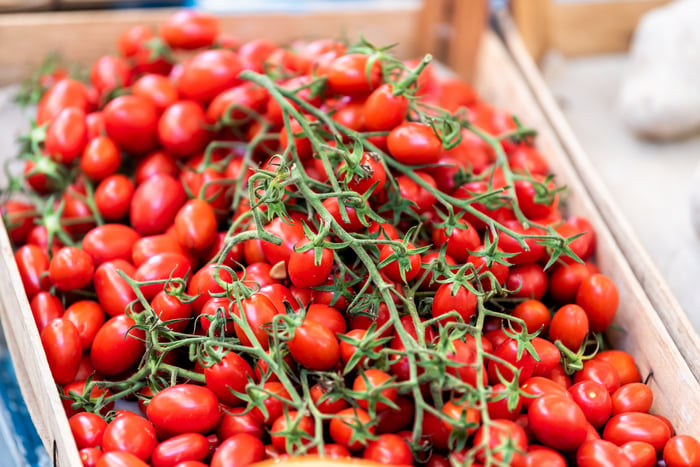 The company noted that it expects total revenue to come in a bit below its initial forecast, with it now anticipating that sales will be flat to down 1%, versus its prior outlook for a 1% to 2% increase in sales. Driving that weakness is the expectation that its total case volume will decline 1% versus its previous forecast of flat volumes.

However, despite the weaker sales, US Foods Holding expects earnings to come in a bit better than expected this year. The company now sees full-year EPS between $2.03 and $2.08, which is slightly better than its initial view of $2 to $2.10. Furthermore, the midpoint of its forecast is well above the $2.01 analysts anticipated.

US Food Holdings has had its share of challenges this year due to changing consumer preferences. While the company is working to overcome its sluggish sales by taking steps to boost its profitability, it's unclear if the food distributor will be able to restart its growth engine.