Shares of Applied Optoelectronics (AAOI 2.26%) jumped as much as 17.8% higher on Thursday, following the release of a decent third-quarter earnings report. By 1:10 a.m. EST, the stock had settled down to a 13.5% gain. 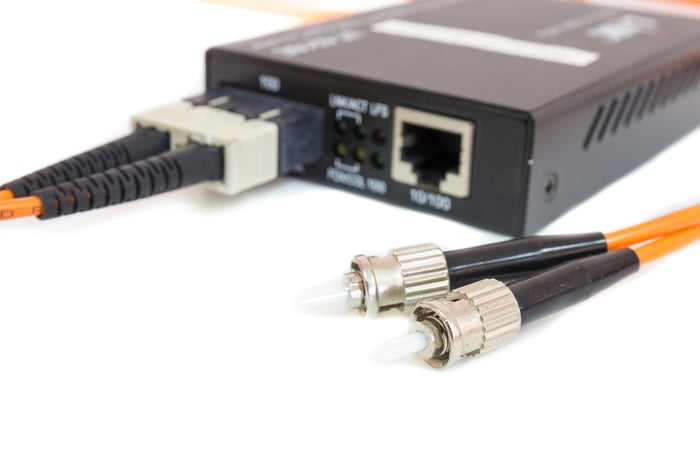