How to cut through the fog of a new share offering and make a logical decision to buy -- or pass.

There are few events in the equity markets that can inspire more fear of missing out (or FOMO, as the term is abbreviated on social media) than an initial public offering. Deciding whether to try to score shares from your broker in advance of a hot IPO, or to wait to buy shares after issuance -- or avoid it altogether -- can be a fraught process.

Below, we'll try to dispel some of the anxiety around investing in public offerings by giving you a common-sense approach to evaluating new stock issues.

Were you aware that on average, IPOs don't necessarily outperform the broader markets? Institutional research firm Renaissance Capital's U.S. IPO Index, which tracks the most liquid domestic IPOs, has declined roughly 9% over the last 12 months, versus a 6% gain for the S&P 500 index. An exchange-traded fund based on the new issue index, the Renaissance IPO ETF, has underperformed the S&P 500 by 4 percentage points annually since its inception in 2013.

But there are outliers. Inspire Medical Systems, a medical technology provider offering minimally invasive solutions for obstructive sleep apnea, has participated in the public markets for all of six months but is close to tripling its May 2018 offer price of $16 per share.

Now, Inspire is just one of nearly 180 U.S. IPOs to successfully enter the markets so far this year. There's no shortage of technology, healthcare, and media companies to risk capital on, and nearly all of them try to entice investors with well-honed investment pitches. To be selective, and grasp whether a company could become that next outlier, investors should turn to a common tool. 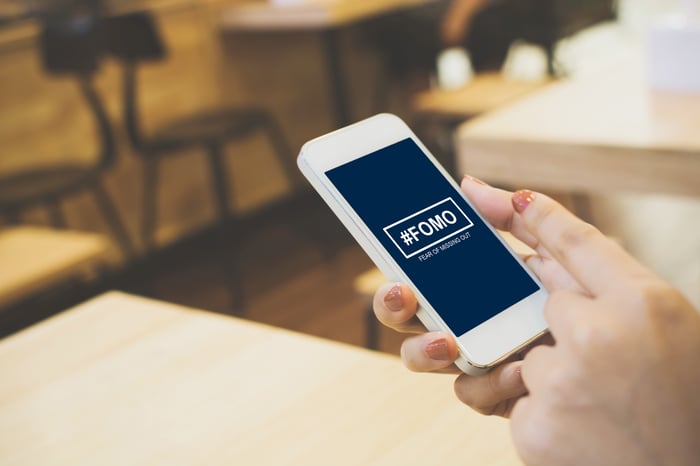 Before offering securities to the public, a corporation wishing to issue shares on a U.S. exchange must file a registration statement with the Securities and Exchange Commission. This statement is known by its SEC form number and is commonly referred to as an issuer's "S-1."

Familiarizing yourself with the registration statement of an upcoming public offering will immediately enhance your ability to make an informed decision. The first part of the S-1, the prospectus, contains 12 legally required items. Of these, one item overrides the others in importance: the company's "summary" section. If you read only one part of an S-1 statement, pore over the summary in the prospectus -- it's typically found near the beginning of the document.

The prospectus summary includes a thorough description of the company, including its operating and financial history, products and services, primary markets, and competition. This is management's best opportunity to present its narrative to a prospective investor, so most companies take great care in this section to provide a clear idea of its long-term potential.

But because the purpose of this section, and really, the entire S-1, is to provide a means for investors to perform due diligence, companies also must include a realistic assessment of any risks. Risk factors should theoretically be addressed in the summary section, but in practice, they're usually found later within their own section.

As you read through different prospectuses, you'll notice that no two formats are the same. But major sections that follow the summary (and which can include some information that was already covered) include financial schedules, executive compensation, principal shareholders, operating metrics, dilution, and use of proceeds.

You can find any issuer's S-1 by visiting the SEC's EDGAR filings site and simply entering the company's name in the search box. 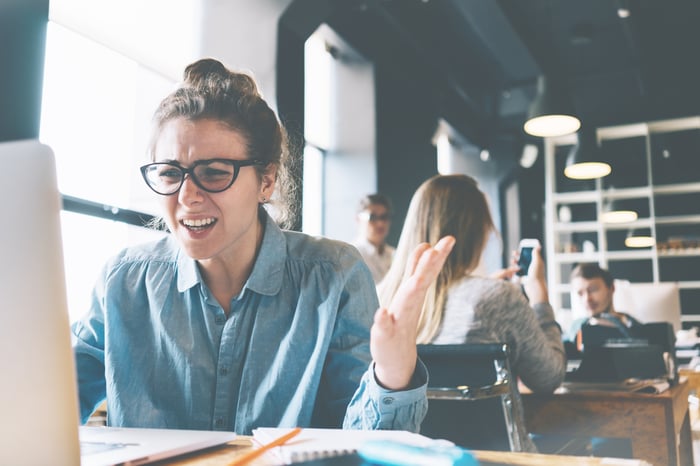 This investor bought an IPO on a tip without reading through the S-1 registration statement.

Once you're comfortable with the prospectus summary, you should be able to describe an issuer's business model in a just a few sentences. It's also crucial to try to understand the market demand for the company's products or services, and to be able to articulate to yourself not only the organization's potential but where it might fall short of management's expectations.

I find that placing a company in its life cycle, and thinking about its earnings potential, are both extremely helpful in understanding how urgently I should treat a particular opportunity. A young company with massive long-term earnings capability, facing extremely high demand for its output, may make a case for an immediate investment if everything else checks out.

Yet the IPO calendar is filled with companies in varying stages of growth. Some mature companies opt to go public to add a few percentage points to revenue expansion, or to optimize their capital structure.

For example, real estate giant Cushman & Wakefield, which has existed in various forms for over 100 years, completed an initial public offering this summer in part to collect funds to reduce its high debt load. Shares are down about 3% since the Aug. 2 pricing. Cushman & Wakefield may be a fine long-term investment, but it's not necessarily a high-urgency IPO that must command my investment dollars today.

Remember, the prospectus summary contains both descriptive information and financial data that will help you peg where a company is in its life cycle, and how much earnings power it appears to enjoy.

How to dispel the fog of hype

In the run-up to a much-anticipated share offering, financial news sites and online chatter can raise the level of hype until it becomes a fog that overwhelms investors' ability to reason and heightens their fear of missing out. There's a simple way you can counter this phenomenon.

"Use of proceeds" is one of the stand-alone sections in a prospectus summary. It's typically short, roughly a page or two in length. But it is particularly important in shoring up your investment decision. After all, organizations come to market for one simple reason: to secure capital from investors like you and me. In the use of proceeds section, the SEC requires an organization to state what it plans to do with the funds it raises. Simply reading this section, and working backwards from what you find, can cut through the hype machine and help you get to the truth behind an issuance.

In Google's 1994 registration statement, the young, dynamically expanding technology company -- now a part of Alphabet -- told investors that it would use its new capital for marketing and advertising, research and development, and the acquisition of companies or other technological assets. Reading through Google's S-1 statement (which included a convincing indication of market dominance and impressive financials), this use of proceeds likely seemed logical to many future investors.

Here's another, more recent, example. Cloud-based mobile data technology specialist Domo, Inc went public at the end of June 2018. In its S-1, the company listed the use of proceeds for an expected $193 million IPO as primarily funding working capital. Now, sometimes a fast-growing business needs ready money to pay vendors while it collects cash.

Yet working backward from the fact that Domo would use its IPO haul to fund daily operations, and reading through the rest of the prospectus, a potential investor would learn that the company has never been profitable. Moreover, it had burned through roughly $800 million in capital prior to offering shares to the public, and at the time of filing its S-1, had cash for only 12 months' worth of operations in its coffers.

This isn't to opine on Domo's current or future prospects. Putting the use of proceeds in context of other information in Domo's S-1 helps prevent an investor from getting caught up in a familiar IPO narrative  -- that of a cloud-based tech company preparing to leave the station without me. No need for FOMO to overwhelm me here. Since Domo's June IPO, shares are down roughly 30%.

Ultimately, analyzing an IPO isn't much different from analyzing a company that has been publicly traded for years. Timing, and the need to assess relative urgency, are arguably the largest differences between the two exercises. A handful of offerings each year are compelling enough that you might want to try to get in before issuance and hold for years of life-changing gains. But, as you've probably gleaned by now, conducting a little research can improve your chances of finding true market leaders and avoiding the many annual disappointments of the IPO market.

IPO Stocks: When You Want to Get In on Great Companies Early