Retailers will be in focus in the coming trading days as the holiday shopping season officially kicks off. 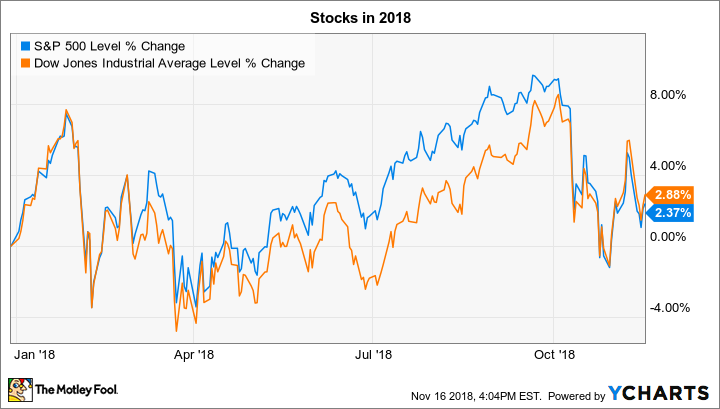 The week ahead is abbreviated by the Thanksgiving holiday, which marks the beginning of the key holiday shopping season. Coincidently, a few of the country's biggest retailers are set to post their third-quarter results over the next few days. Below, we'll look at the metrics that could send shares of Target (TGT -2.35%), Best Buy (BBY -1.20%), and TJX Companies (TJX 0.16%) moving in the shortened trading week to come.

Target stock is on a roll so far this year, which raises the stakes heading into its third-quarter report on Tuesday. The company's last outing was met with applause by investors, who were happy to see some of the best growth metrics, especially around customer traffic, that Target has notched in years. 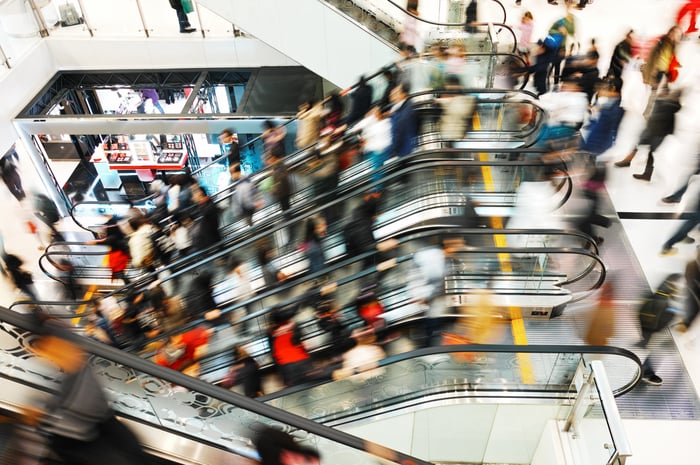 Shareholders are hoping that Target can show more evidence of robust demand in its last quarterly update before the kickoff of the holiday shopping season. That shouldn't be too hard to achieve, given the expansion in the broader economy and in the retailing industry. However, the real test over the next few weeks will be whether the company can avoid aggressive promotions while keeping its market-share numbers rising. We'll get a good indication of that pricing strength in Target's reported margins and its updated outlook for the full fiscal year.

Few retailing rebounds have been as decisive as Best Buy's over the last few years. Since hitting a low in 2014 amid worries over the "showrooming" effect, the retailer's stock has shot up as it demonstrated that it can thrive in a multiselling retailing environment.

CEO Hubert Joly and his team beat expectations by a wide margin in the most recent quarter, but there were a few drawbacks in that report, too. Specifically, sales through the online channel slowed to 10% from 31% in the prior-year period, which management blamed on the maturation of the industry niche. Best Buy also issued a conservative outlook for the third quarter that called for revenue gains to slow to about a 3% pace from 6%. Where growth actually lands, both in its stores and online, will likely have the biggest impact on the company's highly anticipated outlook for the holiday season selling period.

TJX Companies reports its results on Tuesday, too, and the bar is high for the off-price retailer to show solid sales and profit growth. The owner of the TJ Maxx, HomeGoods, and Marshalls brands saw its growth pace double in the second quarter to blow past management's targets. Customer traffic formed the foundation for that success, as shoppers snapped up seasonal and staple products that its merchandise buyers were able to acquire at deep discounts.

TJX Companies' long-term plan involves adding many more stores to its global base to reach 6,100 locations, compared to 4,200 right now. To get there, though, the retailer will have to find ways to attract shoppers, especially in the younger demographic, despite the shift toward online purchasing. Its impressive track record -- 23 consecutive years of sales growth -- suggests the company has the assets it needs to succeed in that ambitious goal.