The e-commerce giant hits a patch of limited top-line growth as Chinese consumers take a break from shopping for big-ticket items like smartphones and appliances.

What happened with JD this quarter? 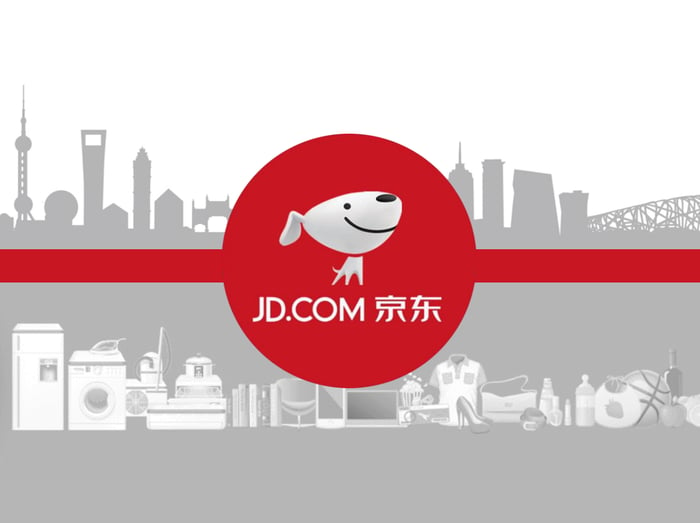 JD spent $502 million on research and development (R&D) in the third quarter, or approximately 3.3% of its incoming sales. That's up from $364 million, or 2.1% of sales in the year-ago quarter.

On the earnings call, CFO Sidney Huang celebrated this commitment to innovation but also promised to slow down on R&D expansion from now on: "We believe these investments are critical to position ourselves for the next phase of growth. With the key leaders and the various teams now in place, we expect R&D expense ratio to begin to stabilize going forward."

For the fourth quarter, JD's management expects revenues to rise roughly 20% year over year in constant currencies, landing near $19.1 billion. That would work out to a 13% increase in U.S. dollars, accounting for a 5% rise in the dollar's value against the Chinese yuan. Further changes to the exchange rates could throw these dollar-based targets off kilter.

The weak consumer interest in big-ticket items such as smartphones and appliances will carry over into the fourth quarter, which is why the top-line bar was set so low. For the record, the third quarter's 21% top-line growth rate was the lowest reading in the company's history. Before this report, JD's sales growth had not dipped below 30% since the third quarter of 2016.