It wasn't long ago that I wrote about how the two biggest Canadian marijuana producers, Aurora Cannabis (NASDAQ:ACB) and Canopy Growth (NASDAQ:CGC), couldn't enter the U.S. market. And they can't. At least they can't as long as cannabis is illegal at the federal level in the U.S. and both companies' stocks are listed on major exchanges. 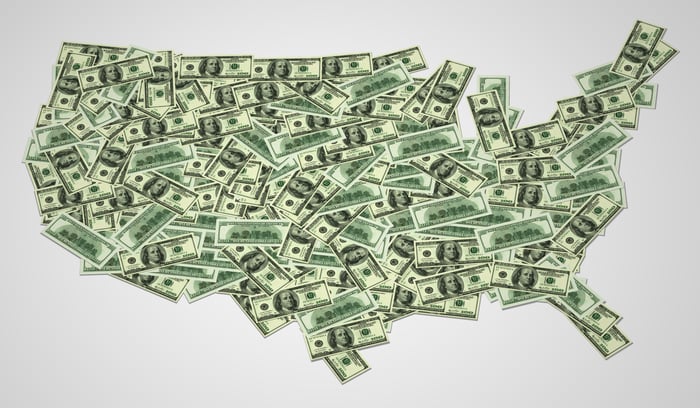