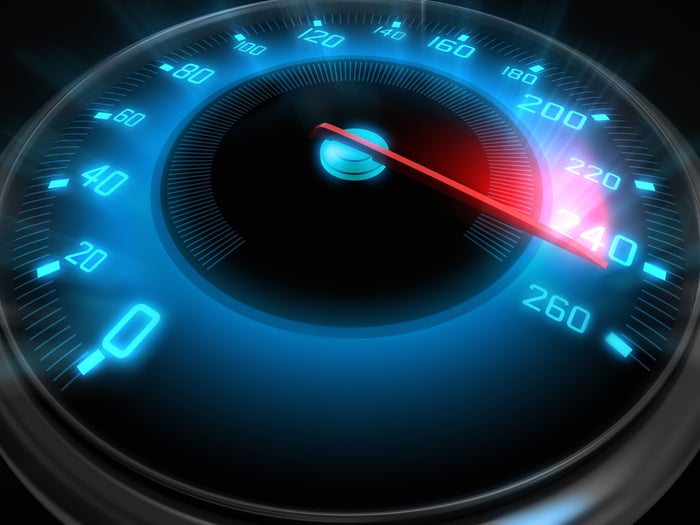 Much of that accelerated growth will come from the company's natural gas infrastructure segment, where two major projects should be completed next year. The largest is the $1.2 billion Elba Island LNG Export Terminal, which the company expects to finish in phases starting in the first quarter. In addition, the company plans to complete the Gulf Coast Express (GCX) gas pipeline by October of next year. Kinder Morgan will fund 50% of that $1.75 billion project, though Apache (NASDAQ:APA), a major shipper on the pipeline, has the option to buy a 15% stake in GCX from Kinder Morgan upon completion.