Despite a 600-point plunge in the Dow, this hedge-fund firm’s stock is up nearly 20%.

The stock market is getting absolutely pummeled this week, but there are some bright spots. One of them is Och-Ziff Capital Management Group ( SCU 0.77% ), the largest publicly traded hedge-fund firm in the United States, also known as "Oz." 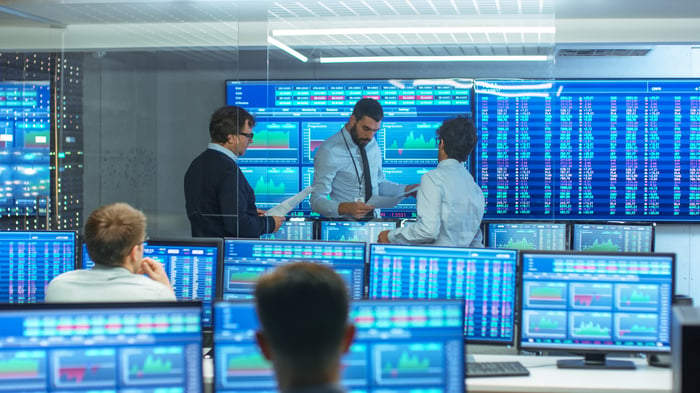 The reason for the move is a strategic plan announced by the company on Thursday before the market opened. Here are the major highlights:

The succession plan at Oz has been a big question mark for investors, so the announcement that Och is effectively planning to step away eliminates a big uncertainty. And the reduction of debt is almost always a long-term positive. It remains to be seen if these changes will result in meaningful increases to profitability, but this is definitely welcome news. 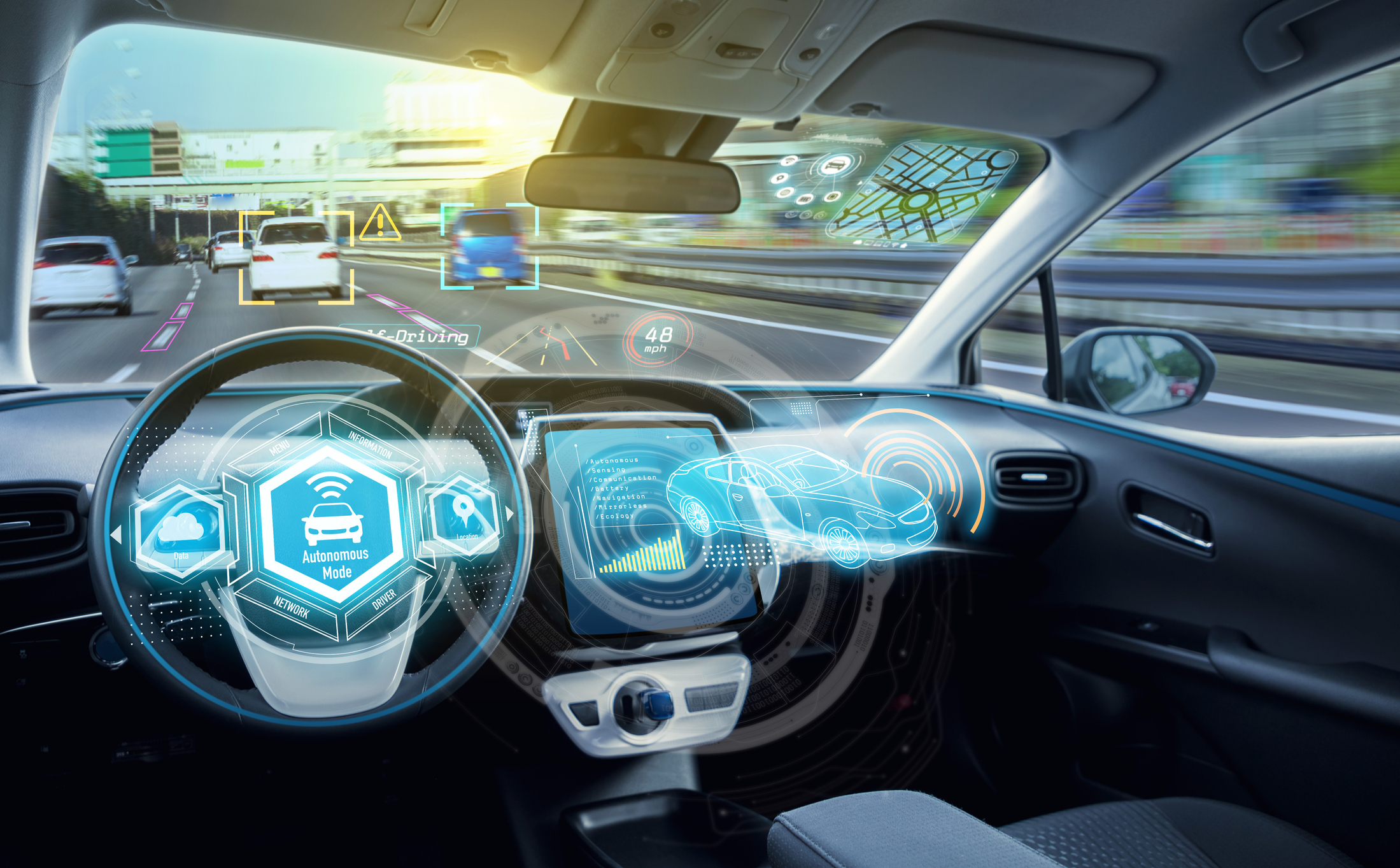