Mediocre, good, and great. That's how most people would probably characterize the stock performances for Aurora Cannabis (NASDAQ:ACB), Canopy Growth (NASDAQ:CGC), and Tilray (NASDAQ:TLRY) so far in 2018. And those are fitting descriptions. 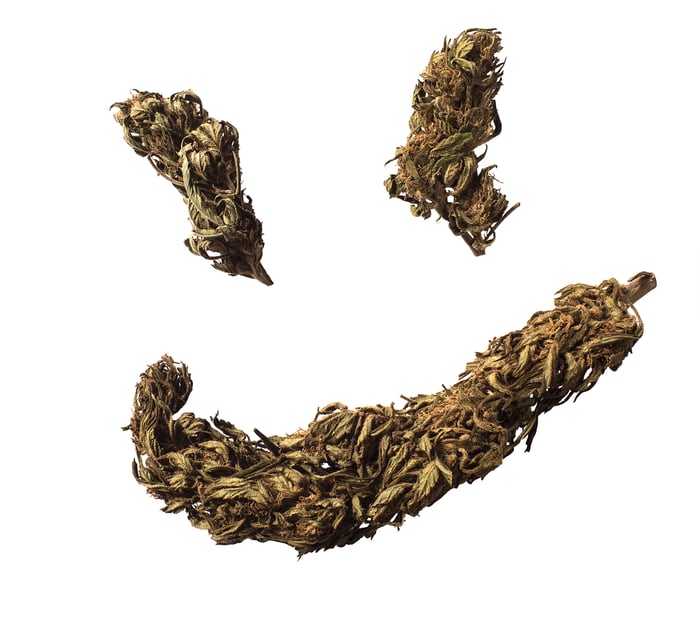 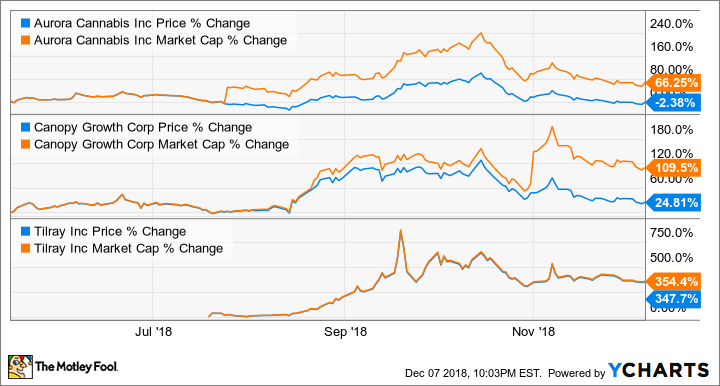 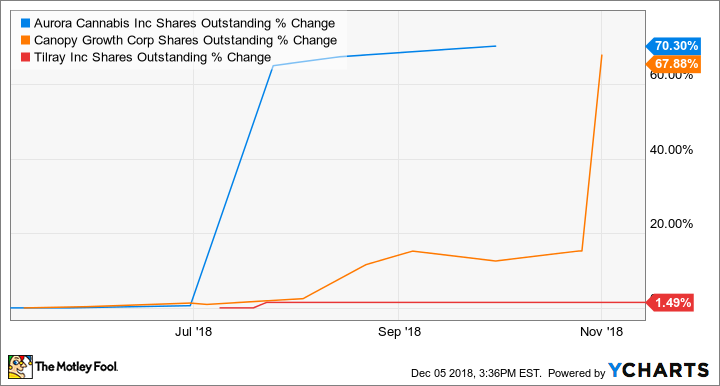