The search for the best search engine investment starts at the top with Alphabet's (NASDAQ:GOOG) (NASDAQ:GOOGL) Google, but it doesn't end there. China's top dog -- Baidu (NASDAQ:BIDU) -- continues to gain momentum.

The two dot-com giants are still growing in the high-margin realm of paid search, and they continue to use their market leadership in search and online advertising to make a mark in other markets. Both stocks are also surprisingly cheap after their recent sell-offs. 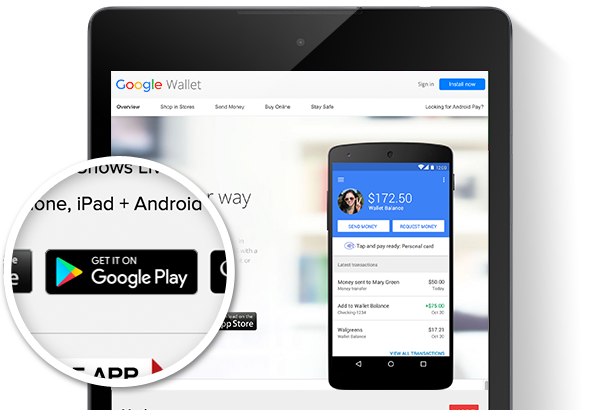 Buying on the dip

Baidu stock has now fallen 38% since reaching an all-time high in May. The shares hit a fresh 17-month low on Monday. Google parent Alphabet has fared considerably better, but it's no market darling. Alphabet shares are trading 17% below their summertime peak, and it's a bad trading day or two away from revisiting its lows for the year.

The sell-offs seem excessive, especially since the fundamentals continue to improve for both internet icons. Baidu's revenue rose by 27% in its latest quarter, and its flagship business continues to gain traction. A 7% rise over the past year in active online marketing customers and a 12% surge in spending per customer resulted in an 18% pop in the online marketing revenue that accounts for nearly 80% of Baidu's business. Adjusted earnings shot 47% higher.

Google is also growing at a heady clip. Alphabet revenue climbed 22% in its latest quarter, with net income shooting 37% higher. Google keeps generating paid clicks for its advertisers. Revenue per click is sliding as a result of a spike in low-paying YouTube ads and the shift to mobile that isn't as conducive to lead generators as desktop. Both companies are still operating at encouraging levels.

Growth should slow for both companies here. Baidu's guidance calls for 15% to 20% in top-line growth for the current quarter, or 20% to 26% if you back out secondary businesses that it has sold off over the past year. Alphabet doesn't offer up guidance, but analysts see revenue gains slowing to a 20.5% pace in the holiday quarter.

Both stocks are cheaper than they've been in years. Baidu can be had for just 19 times this year's projected earnings, and 18 times next year's target. If you never thought that you would get the chance to buy into China's leading search engine provider at a forward earnings multiple in the teens, you can finally stop pinching yourself. If the multiplex seem cheap, the cherry on top here is that Baidu has beaten Wall Street's profit targets by a double-digit percentage margin in each of the past five quarters.

Alphabet isn't as cheap, fetching 33 times this year's earnings and 25 times next year's analyst forecast. But it's still a great price for the top dog in online advertising.

Choosing the better buy may come down to risk tolerance. Baidu is making inroads outside of China, but it remains a bellwether of the world's most populous nation. If the Chinese economy cools or if regulators clamp down on cyberspace growth, it could result in a world of hurt for Baidu shareholders. Alphabet's risk is largely based on its higher valuation. Looking out to 2019, I don't have a problem with giving Baidu the nod as the better buy. It's in a good position to bounce back if Chinese trade tensions ease, and its easy to picture growth investors kicking themselves for not grabbing a piece of Baidu now with an earnings multiple in the high teens. Alphabet should also continue to beat the market in the year ahead, but Baidu is the one poised to cover more ground in the near future.