The Chinese tech giant is likely pivoting away from comics to focus on streaming music.

NetEase (NTES 2.28%) recently announced the sale of a large portion of its comic book copyrights to Bilibili (BILI 1.34%), the Gen Z-oriented digital entertainment company that went public in March. The financial terms of the deal were not disclosed.

NetEase and Bilibili generate most of their revenue from online games, but both companies are expanding their ecosystems with digital content like streaming media and online comics. NetEase's comics unit notably helped Disney's Marvel introduce its first group of Chinese superheroes back in May. 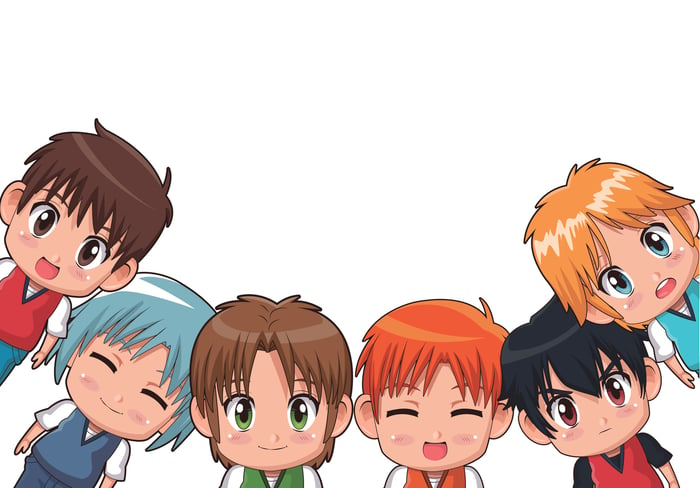 How this deal helps NetEase

NetEase attributed the unit's negative margin -- which represented a big drop from its positive gross margin of 13.1% a year earlier -- to higher content licensing costs for NetEase Cloud Music and other digital services.

NetEase Cloud Music is the second largest music streaming platform in China after Tencent Music (TME 0.49%), which recently went public and plans to spend about 40% of its IPO proceeds expanding its music catalog. NetEase won't surrender this promising market to Tencent Music -- even though its rival controls about 75% of the online streaming market -- so it makes sense for NetEase to prune its less important digital assets, like online comics, to cut costs.

Bilibili's online games accounted for 69% of its revenue last quarter. 16% came from video broadcasts, 13% came from online ads, and the rest came from "other" businesses, which include a small e-commerce site for selling licensed and tie-in products.

Bilibili is aggressively reducing its dependence on video games, which it believes will only account for about 50% of its revenue within three to five years. It also believes that serving up a wider variety of online content for Gen Z users -- which accounted for 82% of its 93 million monthly active users (MAUs) last quarter -- will help it remain relevant in a market dominated by bigger digital platforms.

That's why Bilibili recently acquired a minority stake in Japanese animation studio Fun-Media to expand its anime catalog and partnered with Tencent (TCEHY -0.57%) to launch more streaming anime shows and new mobile games. Tencent also invested $318 million to claim a 12% stake in Bilibili as part of the deal.

In November, Bilibili launched an online comics app, but that market was already dominated by Tencent Comics and NetEase Comics. Earlier this month, Tencent claimed that its comics app had 120 million MAUs -- which was larger than Bilibili's entire user base -- while NetEase Comics reportedly had 40 million registered users.

However, Bilibili's acquisition of NetEase's comic assets could help it catch up quickly, while Tencent's investment in Bilibili suggests that the two companies could share comic book licenses instead of competing against each other.

But it could help NetEase more than Bilibili

This asset sale sounds like a win-win deal for NetEase and Bilibili, but it could benefit the former more than the latter. The deal could help NetEase cut costs, but it could cause Bilibili's operating expenses to rise. That's troubling, since Bilibili posted an adjusted net loss of 203 million RMB ($30 million) last quarter -- compared to a net loss of just 2.9 million RMB a year earlier.

Bilibili's bet on online comics could pay off over the long term by locking in more Gen Z users. But for now, it's helping NetEase relieve some pressure on its bottom line as it weighs down its own earnings.